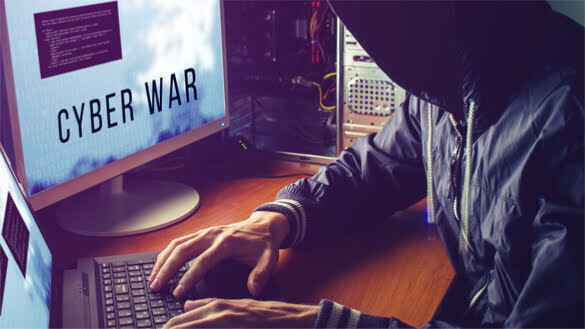 On Sunday, Microsoft published a new blog post in which the corporation said that the assaults had impacted 609 companies.

According to the Times, the hackers seemed to be aided by Russia's foreign intelligence agency SVR.

"This recent activity is yet another indication that Russia is attempting to gain long-term, systematic access to a variety of points in the technology supply chain and establish a mechanism for surveilling – now or in the future – targets of interest to the Russian government" Burt wrote in his article.

The Biden administration downplayed the statement by Microsoft.

"The activities described were unsophisticated password spray and phishing, run-of-the-mill operations for surveillance that we already know are attempted every day by Russia and other foreign governments," according to a U.S. government official briefed on the issue who insisted on anonymity to discuss the government's response.

A request for comment from the Russian Embassy did not get a response right away.

President Joe Biden has sent a warning to Russian President Vladimir Putin to persuade him to clamp down on ransomware perpetrators. However, multiple senior administration cybersecurity experts have lately said they had seen no indication of this happening.

Supply chain attacks enable hackers to collect information from a large number of targets by breaking into a single product that all of the targets are using at the time.

During the recent campaign, Nobelium has been watching it since May, notifying around 140 businesses targeted by the gang, with up to 14 of them suspected of being penetrated.

Since July, the assaults have been more persistent, with Microsoft reporting that it has received 609 reports from customers targeted 22,868 times by Nobelium, with a success rate in the low single digits on average.

In the past three years, Microsoft had identified more assaults from all nation-state actors than it had in the prior three years.