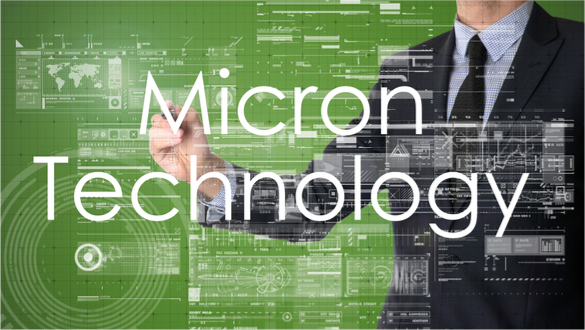 Micron Technology, Inc. (MU) is a publicly traded manufacturer of semiconductors based in Boise, Idaho. The company recently announced plans to expand production at its Northern Virginian plant and will spend an estimated $3 billion. Hal Parrish, the mayor of Manassas, described this as the biggest ever investment in the Commonwealth of Virginia by a company.

The company estimates that the development will create 1,100 engineering and technician jobs in the area by 2030. Although the company indicated that these new jobs would pay above average, it declined to reveal salary estimates.

It is expected that the initial stage of the production facility will be completed late in 2019, extending through 2020. Micron also promised that it would set up a scholarship fund worth $1 million for technology and science programs at Virginia universities and colleges.

Sanjay Mehrotra, president, and chief executive of the company, expressed his appreciation for the engagement of local and state officials to help bring the expansion to completion. He added that the company was excited to get more involved with the community by creating new highly skilled jobs while expanding education initiatives and facilities.

This investment heralds the first major economic development deal since Ralph Northam (D) took office as Virginia Governor. The deal was brokered between the state-funded Major Employment and Investment project, the city of Manassas and the Virginia Economic Development Partnership which is administered by the state. According to the governor’s office and Micron, the company is eligible for a $70 million grant to cover facility costs and site preparation.

Northam explained that this expansion represented one of the biggest manufacturing investments in Virginia’s history and will position the Commonwealth as a leader in the Internet of Things and unmanned systems. He also thanked Micron for deciding to strengthen their roots in Virginia and was looking forward to partnering with them in this significant growth project.

Hal Parrish, the mayor of Manassas, revealed that the local tax savings offered by Manassas could ultimately total more than several times the $70 million grant made by the state. Micron already receives substantial tax savings on the local tool and machine tax, and this would be extended with the new development.

Parrish also referred to the expansion deal as being good for America and Virginia and revealed that Micron was negotiating with Singapore, but ultimately decided to go with Manassas. 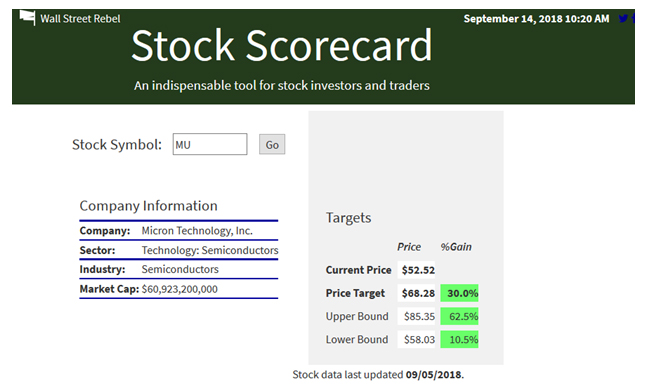 The Micron facility is located in an area of Washington’s suburbs that is a hub for data centers and other technology businesses. Micron’s current workforce there is 1,500 employees.

News of this expansion was released while Northern Virginia officials are trying to persuade Amazon.com to set up another headquarter in the area. If this happens, another 50,000 jobs will be created in the area.

Since the 1960s, when IBM set up a production center in Manassas, computer hardware manufacturers have favored the city. Major defense contractors like BAE Systems and Lockheed Martin are also located there, together with Aurora Flight Sciences, market leaders in the development of advanced autonomous weaponry. Aurora was bought by Boeing last year.

Micron differs significantly from other tech businesses based in Northern Virginia in that it is big for exports. Selling its products to big industries outside the D.C.-area brings new money into the state.

For several regional economy pundits, this expansion is welcome as it represents a change from government-oriented white-collar office jobs.

Stephen Fuller, a George Mason Economist believes Micron is a good addition because it is based on export and this will result in non-federal money coming into the region. He added that good wages would be paid for what might be considered blue collar jobs. Although the workers are smart, they don't necessarily need a college education to perform their jobs.

In 2002, Micron bought Dominion Semiconductor, a subsidiary of the Japanese electronics manufacturer Toshiba at the time, and has grown into one of the city's largest employers since then.

Micron is also the 4th biggest chipmaker in the US, behind Broadcom, Intel and Qualcomm. It does, however, differ from its peers in that the company has doubled down on manufacturing memory chips with trade names such as NOR, NAND, and DRAM.

The expansion of the Manassas plant is only part of wider growth at Micron. The company turned a profit of $7.35 billion in a recent quarter, which represents a 58% increase from a year previously. According to David Oro, a company spokesman, the growth is fueled by "the new data economy" as established industries embrace information technologies.

Manufacturers of memory chips previously served a limited market for industrial and personal computers. Nowadays, computing resources stretch across a huge range of discreet objects known as "The Internet of Things." This has led to diversification in demand for computer chips. The memory chips manufactured by Micron are now used in smartphones, high-resolution cameras, drones and cars. Data-centers that support cloud-based technologies have also added to the company’s sales.

Sanjay Mehrotra, the CEO of Micron notes that to keep up with demand, the company had to make new investments in what they refer to as "fundamental transformation.” This is driven by changes in markets, the industry and within the company.

This expansion could also result in Northern Virginia becoming a contender in the race to develop and market autonomous cars. The Manassas facility houses the company's Automotive Center for Excellence, where memory chips used in connected cars are developed.