Michael Cohen: Trump Has Been Compromised By Russians - for Decades 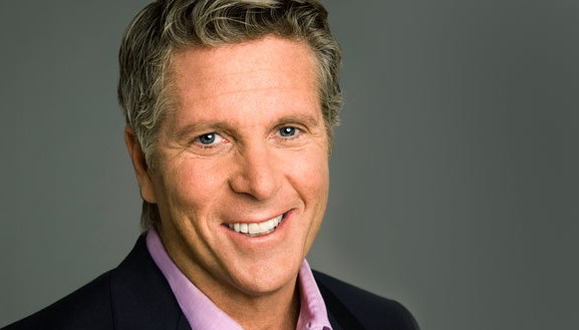 Today’s Morning Joe delivered a bombshell from Donnie Deutsch a well-credentialed advertising executive, political analyst, and consultant who in recent years has become a recurring fixture on the morning show.

Deutsch a long time friend and confident explained to the Morning Joe panelists that he wasn’t surprised to hear news reports that were willing to testify to special counsel Robert Mueller that Trump had direct knowledge that his son, Donald Trump Jr., planned to meet with Russian agents who were promising dirt on Hillary Clinton.

“In my past conversation with Michael, what he’s made very clear to me is… nothing went on in this business without Don knowing about it,” said Deutsch. “And he led me to believe that he could bring Trump back to Russia. What came out yesterday to me was not a surprise.”

Willie Geist, referring to the infamous 2016 …

“Did he reference this meeting in particular?” (The infamous Trump Tower meeting).

“Yes, he did,” Deutsch confirmed.

“This is going to come down to 15 years, 20 years, 30 years of slimy, dishonest, underhanded business dealings,”

“You’re going to connect that with Russia and everything else, and I think there’ll be things that come out that we haven’t even thought of.”