Market Up and Down Moves 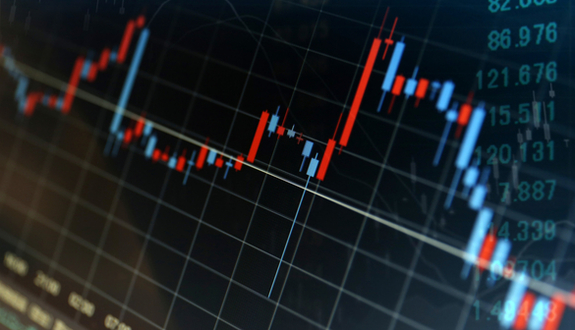 The market goes through a continuing series of up and then down moves. The last up move peaked on September 20th. The drop has been -1.54% since then or 45.18 S&P 500 points.
The just concluded up move was decent one 8.56% on the S&P 500 and ran from June 27th to September 20th. Almost three months. The current down cycle makes sense when you look back at past September/October time periods.

Since 2013, only last year avoided a September/October pullback. More interesting is the fact that the average of pullbacks in a given year is -25.70% including this year. On a median basis, the pullback comes in at -27.25% so we are about there. That may be good news but there is better news.
That news is in the fourth quarter since 2013 there is typically a move of 13.69%. Last year saw the strongest move of 18.44% that ran from August 18th to January 26th.