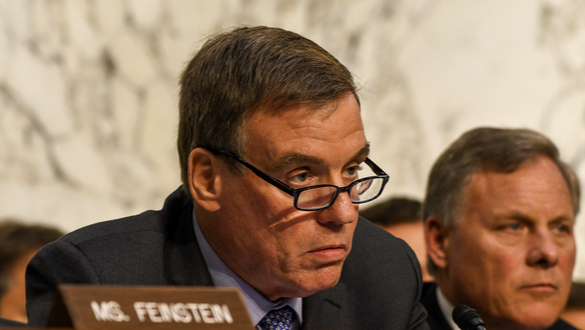 Does either of Rudy Giuliani’s clients and “henchman” have evidence that could help make the case to impeach President Trump?

One of Rudy Giuliani’s indicted clients whom some are referring to “henchman” wants to testify — and his attorney says he’s got “first-hand evidence” that the House Intelligence Committee is holding its impeachment hearing must-see.

In the meantime, Federal prosecutors have issued subpoenas to Parnas and his associate Igor Fruman both out on bail and facing an assortment of felonies. Parnas, however, is the only one of the two who is indicating he wants to speak to congressional investigators.

“Lev grew up in Brooklyn, has no criminal record or Russian Mob ties, and is a proud American citizen,” said his attorney.

“He’s not afraid of #POTUS or polonium, hopes to testify under oath — unlike #RudyGiuliani — and to be subjected to cross-examination under penalties of perjury.”

“Lev has no criminal record, the evidence of #POTUS knowingly interacting with him is beyond cavil, and he has hard—HARD—first-hand evidence,”