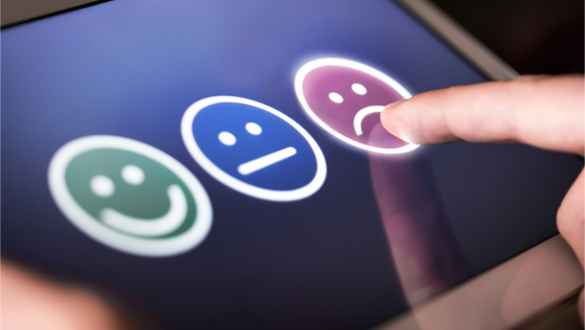 Trump ran as a populist that would cut taxes and create jobs. The latest polling numbers are showing the majority of American’s may be pissed off with his never-ending Trillion dollar tax cuts for the rich and corporations that now pay no taxes at all.

The Washington Post released a comprehensive poll this morning that focuses on many different concerns of Americans as we begin the 2020 election season. The biggest nugget in this early poll is also a clear warning that American people may be ready to throw the towel in and recognize that Donald Trump’s lies are catching up with him.

While President Trump’s most persuasive case for reelection remains the country’s healthy economy, it may also work against him because the latest Washington Post-ABC News poll  finds there’s a widespread belief among those polled the U.S. economy mainly benefits people already in power.

The WaPo poll found broad dissatisfaction with our nation’s economic and political systems, with 60% of all voters say the U.S. economic system mainly benefits those in power, while 72% say the same for the nation’s political structures.

Trump’s failure to deliver on these old promises to the American people could strike hard at his new campaign creditability to deliver.

·        Force Mexico to build a wall on the southern border at their expense.

In each case his promises weren’t just forgotten; Trump and his administration did the exact opposite.

·        Regarding illegal immigration:  42% of those polled say Trump’s handling of the issue makes them less likely to reelect him, while only 34% indicated they’re more likely. Twenty-two percent say the issue does not factor in their decision.

Trump’s handling of health care appears to be a tremendous liability for him going into his 2020 reelection bid, with 38% of poll responders saying it’s a huge negative while only 25% say it’s a reason to vote for him. It’s numbers like these that cost the GOP 40, really 41 seats in Congress.