Key Witness: Trump Knew He Was Staging a Coup 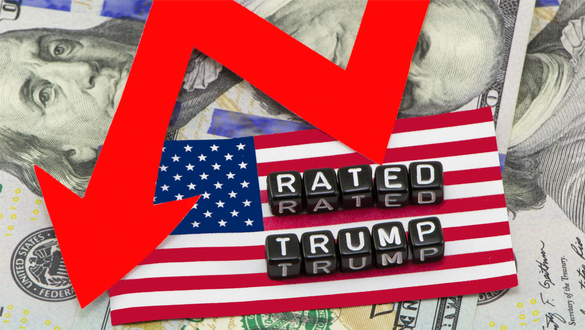 Donald J. Trump’s attempt to install himself as “President of the United States” for four more years despite knowingly he lost the 2020 election was a violation of his oath of office – and a federal crime. Until now, all the evidence directed at his state of mind has been questionable enough to allow him to claim he actually believed despite the lack of evidence and his 60 plus losses in court, he was victorious. That’s no longer the case.

According to new reporting from Axios’s Jonathan Swan, two days before the infamous insurrection at the United States Capitol building and the death of five people, two police officers, and multiple injuries inflicted on law enforcement, President Donald Trump flew down to Georgia to campaign for incumbent Senators, David Perdue (R-GA) and Kelly Loeffler (R-GA).  That ended up determining whether the Democrats or Republicans would control the United States Senate.

According to Jonathan Swan Trump, Trump was unenthusiastic about campaigning for the two Republican senators and was instead literally obsessed with his efforts to overturn the 2020 presidential election results.

“At one point during his flight down to Georgia, Trump asked Federalist Society co-founder David McIntosh to assess his chances of remaining in power despite the fact that he had definitively lost the election to President-elect Joe Biden.”

“What do you think my odds are?”

President Trump didn’t remain depressed and instead went all-in on his effort to not only overturn the 2020 election illegally and, by doing so, tearing up the U.S. Constitution. Two days later, Trump, with the help of Rep. Mo Brooks, Eric Trump, Donald Trump Jr., and Rudy Giuliani, would whip up and incite his followers to march to the Capitol building, where they attempted to overthrow the legislative branch of the U.S. government by force.

The conversation between Trump on the trip to Georgia two days earlier with David McIntosh shows his attempt was not because he believed he had been cheated. Instead, he set in motion a plan to overthrow the U.S. government and install himself as president for four more years or life. This statement in Georgia could dramatically impact whether he is convicted in the Senate and or prosecuted for this and dozens of crimes he committed before he became president and during his presidency.