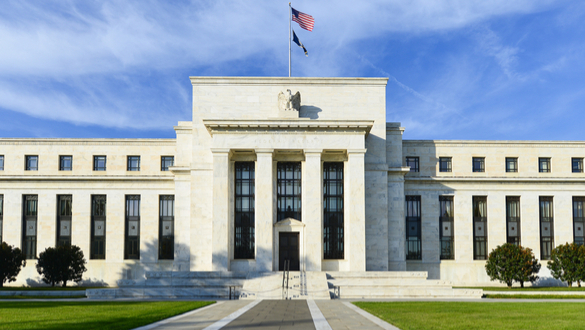 What is crazy about the above is that both rate increases and decreases can lead to stock increases or decreases. It is all about perception.The market is deciding when rate changes are good or bad for stocks. Currently, the move back up is considered good. So here are the key levels to pay attention to 1.40%, 2.10%, 2.40%, 2.60%, 2.80% and 3.10%.
If the current action plays into past moves, then stocks should be in good shape until 2.10%. Then we need to reevaluate.