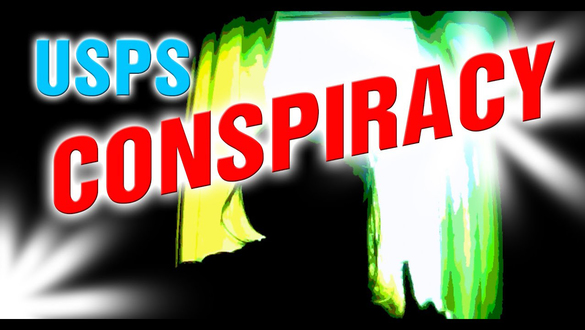 The House Minority Leader Kevin McCarthy(R-CA) tried to warn Trump against continuing his war against the U.S. Postal Service.

Axios reported, McCarthy told the site, “We could lose based on that.” McCarthy reportedly spent “hours” with Trump trying to walk him through the facts and figures and made every effort to explain why it was so crucial for the president to tone down the conspiracy theories. Still, according to leader McCarthy, it was clear the president either didn’t get it or didn’t care…

“I tried to show him … you know who is most afraid of COVID? Seniors, and if they’re not going to go vote, period, we’re screwed.”

Axios investigative reporter Alayna Treene reports that in a very recent “private meeting,” warned President Trump that the Republican Party could be get wiped out in the upcoming election.

Axios is reporting that Trump is especially worried about a collapse in support by senior citizens. McCarthy was quoted by Axios saying…

“I tried to show him ... you know who is most afraid of COVID? Seniors, and if they’re not going to go vote, period, we’re screwed.”

The Choice=Republican Voters Against Trump