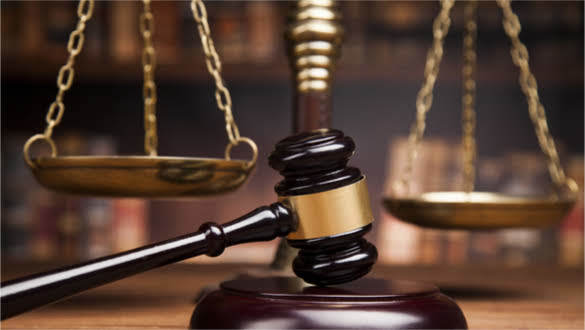 On Thursday, Judge Emmett Sullivan ordered Trump’s sycophant Postmaster General Louis DeJoy to return to service all the high-speed mail sorting machines he shut down. Then turns around and orders DeJoy to update him Friday afternoon on his progress in making good on the Judge’s order, putting him on a short leash.

Judge Emmett Sullivan makes two decisions and issues two court orders that could put both Postmaster General Louis DeJoy and Attorney General William Barr between a rock and a hard place.  Judge Sullivan has made it clear he doesn’t trust either of them and suspects that both men on different issues have altered evidence presented by DeJoy and Barr.

In his latest Youtube.com Justice Matters, Glenn Kirschner, a former Federal Prosecutor for 30 years, points out that the criminal penalty for intentionally altering evidence presented in a court can be up to 20 years federal prison and that Judge Emmett Sullivan suspects both men of breaking the law.