Janice Yellen: Recession Coming in 2 Weeks if Debt Ceiling is NOT Raised 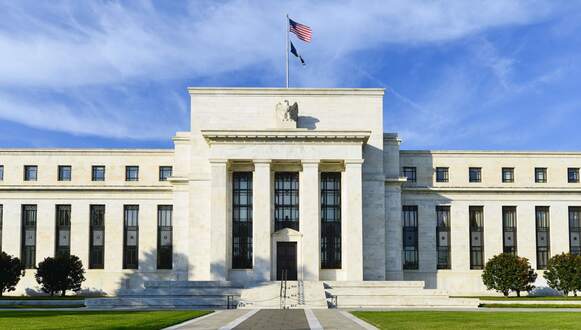 Federal Reserve Chair Janet Yellen has warned that her department would effectively run out of cash by October 18 if Congress does not suspend or increase the federal debt limit, putting pressure on lawmakers to prevent a default on US obligations. Recession Looming!

Janet Yellen, the U.S. Treasury Secretary, has warned that if Congress does not act to raise the debt ceiling by the end of this year, the United States would face a recession.

Yellen has set Oct. 18 as the deadline for lawmakers to come up with a plan to save the US from defaulting on its obligations.

She said on Tuesday that it is on to House Speaker Nancy Pelosi and Senate Majority Leader Chuck Schumer to find a solution as quickly as feasible.

“What I can tell you is that it is utterly essential that this be done,” Yellen said in an interview with CNBC. "The 18th of October is a deadline in my opinion.

It has a substantial detrimental effect on public confidence in the United States' full faith and credit."

“I fully expect it will cause a recession as well.” Yellen said when questioned about the prospect of the US failing to meet its obligations.

"They would be postponed," she said, "and the delays would become longer."

She also said that US Treasury securities have traditionally been considered as the safest investment in the world, which helps to contribute to the dollar's reserve status.

Failure to meet any of its obligations, according to Yellen, would endanger the country's status as an IMF member, which would be "a very awful outcome."

Conservatives and liberals are at odds over increasing the debt limit, which has been on lawmakers' minds for many weeks.

In reaction to the Democrats' multibillion-dollar spending plans revealed earlier this year, the Republican Party has banded together to oppose a bipartisan debt ceiling hike.

According to the party, the Democrats should raise the debt limit unilaterally.

Some Democrats, on the other hand, are suggesting alternatives to the looming problem, such as the Treasury Department minting a $1 trillion platinum coin or abolishing the debt ceiling entirely.