It'S Deja Vous All Over Again 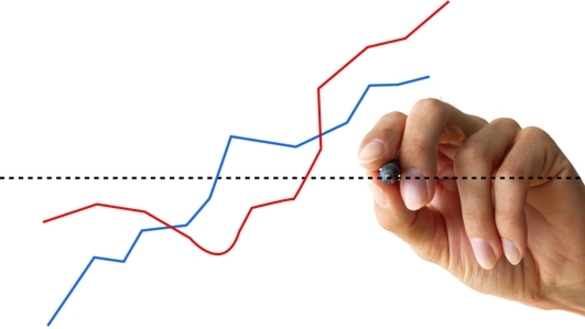 Today's sourced article is one that I wrote for iBankCoin.com. The article looks at the Russell 2000 and the moves seen in the October/November rally and now the February/March Rally. The two periods have one common denominator that remains intact but could change sooner than later. Read more at http://ibankcoin.com/