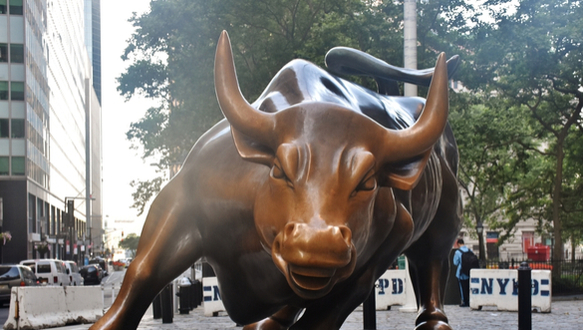 The big question after today is whether the market is about to breakout to the upside?
After struggling for the past couple of weeks the intraday action was positive last week. However, trading only took place for 3 1/2 days. As such, it is hard to commit more capital to the market when many of the biggest players were away from July 2nd through 6th.
The current week is off to a good start and tomorrow should provide some more clues. Over the last four weeks, only last week saw intraday strength on the S&P 500, Russell 2000 and Dow Jones Industrial Average.
Today saw continued strength. The measure I use to track this is where these indexes close in relation to the Erlanger Daily Value Lines for the resistance, pivot and support levels.