Is a Presidential National Emergency Order Next? 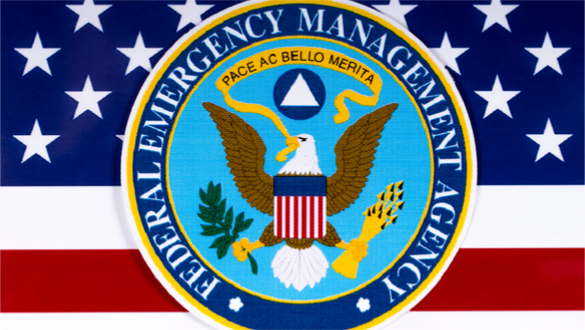 President Trump’s historic extortion attempt, an effort to force the American taxpayer to fund the construction of a wall along hundreds of miles of the U.S., Mexico border failed. As Trump and GOP look for a graceful exit, Democrats insist on assurances there won’t be any more shutdowns.

Support for President Trump’s government shutdown among Republican senators is fracturing, and I expect a clean continuing resolution (CR) will pass the House and Senate in the next few days. Especially now, after a second missed pay period when Airports across the country, including LaGuardia, Newark, and Philly over lack of air traffic controllers; which its union blames on Trump and his shutdown. 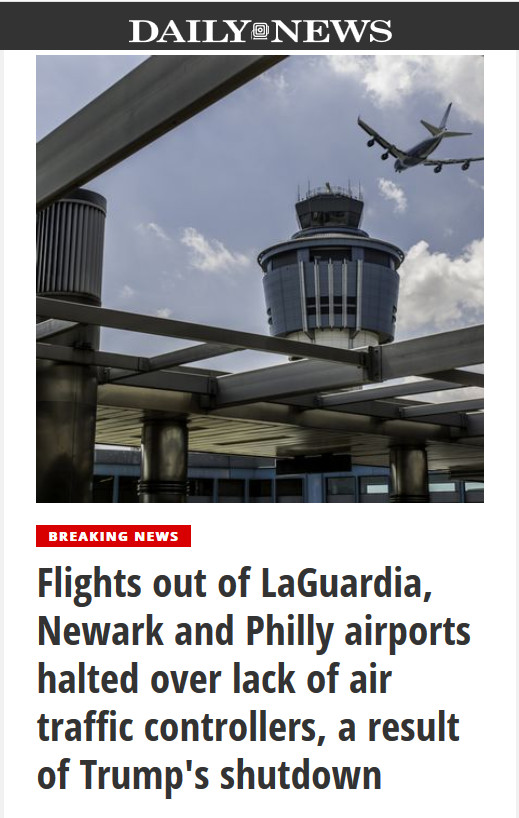 The bill to reopen the government will pass by unanimous vote to dissuade POTUS from vetoing the bill. The bill will resemble the one the Senate passed unanimously but that President Trump insisted he wouldn’t sign. Trump’s shutdown cost America over $6 billion by the latest estimates, made life very hard on federal employees, contract workers, small business, struck fear in millions of homes.

Yesterday, President Trump signaled for the second day in a row, his throwing in the towel, by moving back to his national emergency/executive order theme by telling reporters …

This morning CNN is reporting the White House is preparing to draft a national emergency order, identifying $7 billion Trump intends to re-earmark for building the wall he promised would be paid by Mexico.

According to sources in the White House the options being considered, including pulling $681 million from Treasury forfeiture funds, $3.6 billion in military construction, $3 billion in Pentagon civil works funds, and $200 million in Department of Homeland Security funds.

If Trump declares a national emergency, he may send the US Army Corps of Engineers to deploy to construct Trump’s desired wall, some of which is likely to be built on private property and would, therefore, require the administration to seize the land via eminent domain.

The President’s national emergency approach, diverting monies from any government monies without Congressional authorization will likely be stalled by court action for years unless of course President Trump is not re-elected in 2020 and is succeeded by a Democrat. The courts could also just shut down the effort as being unconstitutional.