Is A Phase Two Deal Possible? 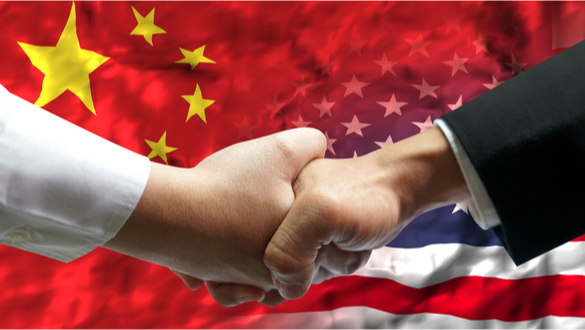 Despite finally getting a “Phase One Trade Deal” signed today, persistent doubts loom over whether President Trump can negotiate a “Phase Two” deal with Beijing. Meanwhile, two-thirds of Chinese imports and U.S. export tariffs remain in place.

The “Phase One Trade Deal” commits China to take new steps to crack down on the intellectual theft of American technology and corporate secrets that have become a model for doing business by its nation's companies and government. The deal signed also outlines $200 billion purchases by China over the next two years in an attempt to close its trade imbalance with the United States.

The Phase One deal also includes a provision that imposes that Beijing will avoid currency manipulation to gain a competitive advantage and spells out an enforcement system to ensure promises are kept.

The S&P 500 Index set the sixth consecutive intraday record high while the signing ceremony was taking place. At the same time, the House of Representatives voted 228-193 to send the two articles of impeachment to the Senate shortly after Speaker of the House Nancy Pelosi appointed seven House managers to prosecute the case to remove President from office in the Senate Trial that will begin sometime next week.

The Phase-One deal is being criticized as an empty agreement because it does absolutely nothing to address problems U.S. authorities have long complained about such as China’s state-backed hacking of American companies, political and government institutions. The agreement also doesn’t solve China’s need to reform the vast web of state subsidies that form the backbone of its state capitalism model and has unfairly fueled the rapid growth of Chinese companies.

The Trump Administration insists that these remaining issues will be covered in a Phase Two deal after the 2020 election. In the meantime, the U.S. is also set to maintain tariffs on roughly two-thirds of imports from China – which critics insist are taxes on U.S. consumers and businesses.

More than half of the U.S. states also face retaliatory tariffs on at least 25% of their exports to the EU and China 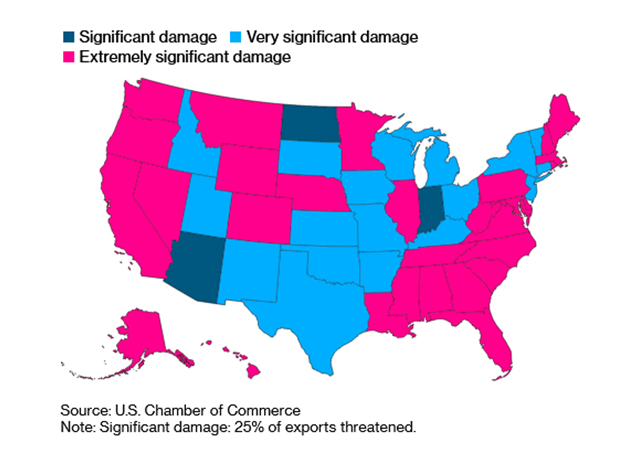 None of this was acknowledged by President Trump today. Instead, he said…

“As soon as this kicks in, we’re starting “Phase two” (negotiations)…. I will agree to take those tariffs off if we’re able to do a “Phase Two,” otherwise we don’t have any cards to negotiate. They will all come off as soon as we finish “Phase Two.”

Chinese Vice Premier Liu, as part of the ceremony, read a letter from President Xi Jinping, stating the two sides have to implement the agreement “in real earnest.” Liu said China would “strictly honor” the pact.

Trump officials insist that they are getting significant commitments from Beijing that mean the “Phase One” agreement will benefit U.S. businesses and workers even if discussions never go any further.

This “Phase One” agreement with China requires it to do more to stop the sale of pirated goods and to apply criminal penalties on anyone caught stealing commercial secrets. It also requires Beijing to deliver an action plan within 30 days of the deal taking effect explaining how it will enforce its commitments.

Also, this “Phase One” agreement requires China to stop pressuring American companies investing in China to share technology with local joint-venture partners. The agreement signed today requires the Chinese to stop supporting or directing the acquisition of overseas investment aimed at buying up technologies.

Treasury Secretary Steven Mnuchin, despite the fact that two-thirds of tariffs imposed on each side called …“This is an enormous win,”

Mnuchin stressed Chinese commitments on intellectual property rights would help the U.S. technology sector and other reforms on currency including the opening up of the financial services sector to U.S. companies as a huge win for the United States.

A Trump trade official insists that this deal is a huge win because other agreements in the past didn’t establish a viable enforcement mechanism. Past deals relied on a slow-moving World Trade Organization dispute system which President Trump hobbled by blocking the appointment of top judges to the WTO. The new agreement with China would allow the administration to move to punish Beijing with tariffs or other measures within 90 days if officials decided it was breaking its promises.

“This deal will work if China wants it to work.”

The deal is also unique in the breadth of specific Chinese purchase commitments it contains, which serves to perpetuate State-Directed Central Planning something U.S. officials and politicians have spent decades trying to get China to abandon.

One of the most challenging aspects of the “Phase One” deal is a supposed list of purchase promises. The actual text of the agreement specifies $77.7 billion in Chinese purchases of manufactured goods, including aircraft, $32 billion in agricultural products, $52.4 billion in energy and $37.9 billion in services in the two years through December 2021. 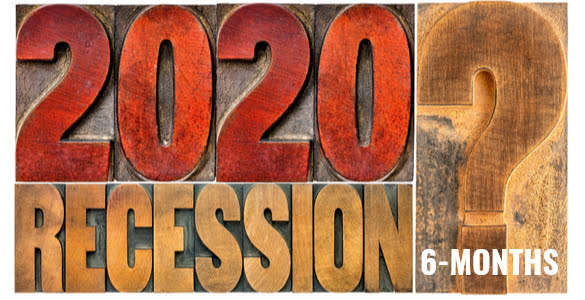 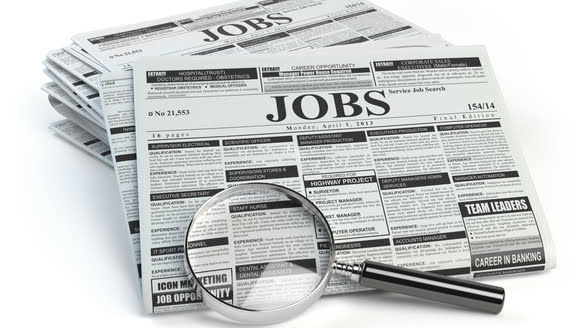 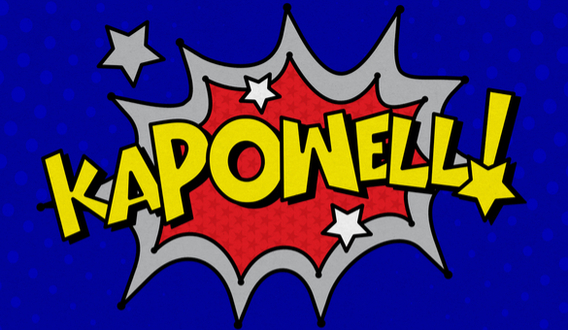