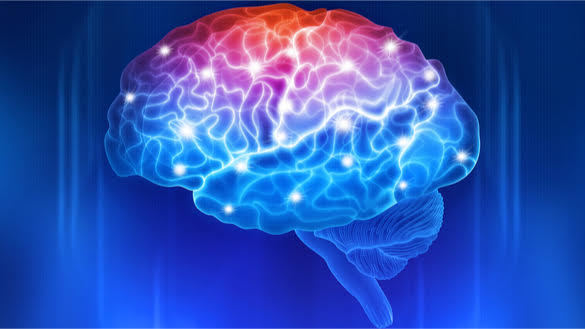 Accelerating technologies in computer technology will make the impossible possible in medicine, science, engineering and in almost every facet of life on our planet. What’s more, the leaps in technology that would have taken 50, 100 even 200 years will come in a flood of astounding breakthroughs in the next 10-20 years. Many will come in the next 5 years.

Predicting giant leaps in technology thanks to supercomputers and soon quantum computers could make the earth a paradise for humanity. One of the most imaginative and successful multi-billionaires leading the way is Elon Musk. His latest startup could literally better treat and even cure diseases like autism, cerebral palsy, Parkinson’s disease and brain injuries to name just a few. What’s more, the first glimmer of these kinds of miracle treatments may be on the verge of occurring.

Elon Musk’s brain chip startup a company is working on inserting computer chip implants in humans. Musk’s California-based Neuralink will in just a few years allow those with physical disabilities to control a computer with their thoughts. This would be the first step of merging computer technology routinely with the human brain. 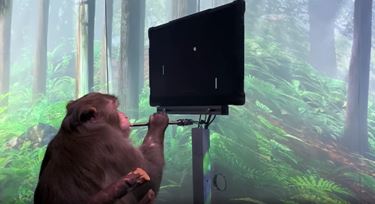 Neuralink released a video last week of a brain-chipped monkey apparently playing video games with its mind. No physical controls of any kind. This technology will one day, perhaps in the next few years, help people with paralysis to control smartphones and computers with their brain activity. The company and Musk believe this new technology could make its way to human test subjects by the end of the year. In fact, Musk tweeted in February…

“Neuralink is working super hard to ensure implant safety & is in close communication with the FDA.”

“If things go well, we might be able to do initial human trials later this year.”

Neuralink was founded in 2016 and is dedicated to developing implantable brain chips inserted into regions of the mind that control movement. While all of this sounds like the plotline of a Philip K. Dick science fiction novel, breakthrough technology could eventually lead to the development of implants that boost intelligence besides helping people overcome neurological diseases like Alzheimer’s and Parkinson’s.

Neuralink's goal is to create an entire brain interface within 25 years; however, the acceleration in computer technology could make that a reality as fast as the next 10 years.