“I have no problem with Glenn Beck dying so older people can live. Does anyone?” 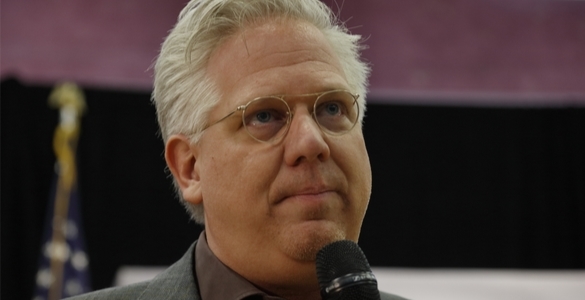 Glenn Beck and other far-right GOP members call for older people to sacrifice themselves to the coronavirus pandemic.  Would Beck take an unsubstantiated remedy recommended by his buddy, Trump for his brain ailment? I think not!

To make sure President Trump’s country clubs and hotels don’t go bankrupt and expose his lie about his wealth Trump needs to re-open his businesses by Easter. So to keep Trump and his clan in luxury, he’s enlisted his peanut gallery to push the concept of refusing treatment to older Americans and re-opening the country’s businesses.

If people die as a result of his allowing nonessential businesses to open up too early -- so what?

As one psychiatrist recently commented, he’s a sociopath and would just walk over the dead bodies without hesitation.

So when I heard Tuesday night,  that right-wing Glenn Beck was joining Texas Lt. Gov. Dan Patrick’s to suggest that older people should risk their lives and potentially expose themselves to coronavirus for the sake of the economy….

“I sincerely hope that we are not at a place, as Americans, where we are going to let the Democrats jam down the Green New Deal because we’re at home panicked,” said Beck. “I want to have a frank conversation with you and ask you where you stand. I mean, I’m in the danger zone. I’m right at the edge; I’m 56. In Italy, they’re saying if you’re sick and your 60, don’t even come in. So I’m in the danger zone.”

“I would rather have my children stay home, and all of us who are over 50 go in and keep this economy going and working….Even if we all get sick, I’d rather die than kill the country, because it’s not the economy that’s dying, it’s the country.” 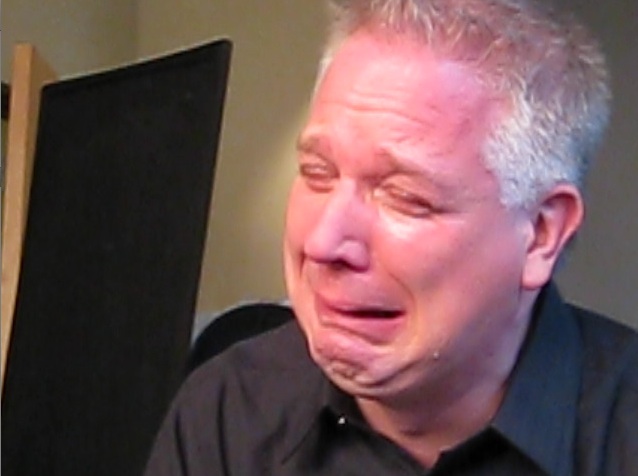 … I instantly agreed, Texas Lt. Governor and Glenn Beck should go right ahead and go straight to the nearest Emergency Room to help the brave members of the medical community handle the onslaught of coronavirus patients.  Their sacrifice of getting infected and refusing any treatment would be a testament to their love of our dear leader John J. Trump.

Then I realized this is the same Glenn Beck, who in 2014 was in hysterics after he was tested for a traumatic brain injury.  After discovering, according to Beck, physicians told him he scored in the bottom 10% and would most likely be unable to function normally in five to 10 years.