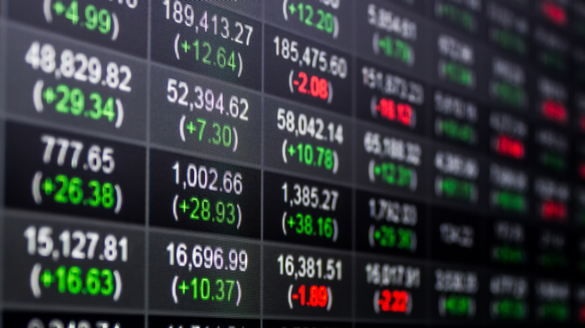 Over the next few days, we will begin to look at how the first half of 2018 played out and where we are headed in the second half of the year.

For the month of June, the S&P 500 was higher for 13 days and lower for 8 days. Almost all stock indexes were higher for the quarter, with the exception of the Dow Jones Industrial Average which was lower. The second quarter returns on the core equity indexes, ex the Dow Jones, were between 0.70% and 7.43%.

The NASDAQ 100 and the NASDAQ Composite are now higher by 10.07% and 8.79% respectively in 2018. They refuse to break despite one maven after another coming on the various financial networks proclaiming their imminent death.