How News Has Evolved From 1986 To Present 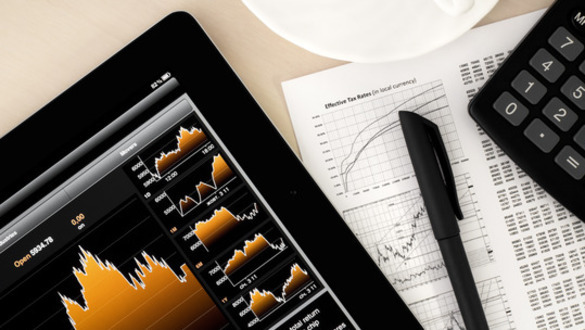 When I began my career 32 years ago this July, things were SO simple. No headaches from news flows.

News delivered to trading desks was controlled by Dow Jones and Reuters.

Then in 1990, Bloomberg began to become a news' player as well.

Overseas The Financial Times controlled the investigation side of things.

Move forward from 1986 to 2000 and suddenly the internet expands news sources.

Then from 2010 onward social media with the likes of Facebook (FB) and Twitter (TWTR) adding to the mix.

The flow of news went from a slow drop to trying to drink from a fire hydrant. That is where we are today.

The impact on markets is tremendous.

This is why we have partnered with Early Global News (EGN). They sift through the flow of news each morning.

Then all day long to understand what is important.

Wall Street firms and intelligence agencies like the CIA and NSA pay big dollars for such analysis.

A perfect example from yesterday had Peter Navarro, the President's Trade Representative, not participating in the trade talks.

Then this morning we find out he is going to be attending the talks.

As we approach 12:00 on the east coast we find out he is not going to participate.

You cannot make this stuff up.

As such, you have to have experts that decipher the news. That is EGN's purpose and we why are partnering with them.