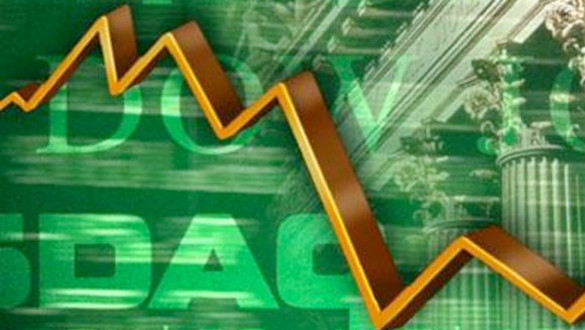 Since we began tracking up and down moves at the end of 2012, the average move up is 7.21% and last 43 days. So from a duration standpoint, this move is getting long in the tooth. At Thursday's close, we will have hit the average duration of an up move since the end of 2012.

Percentage wise, we are lagging this move. The average up move is 7.21% and now the last three up moves have failed to hit the average. The only up move to beat the average was in February with the S&P 500 gaining 7.69% in only 18 days. We expect this move to fail by the time the FOMC announces their latest action and we have recommended a put strategy in our Options Index Trader service.