How Is Our Morning Matters Portfolio Faring in 2018? Pretty Well! 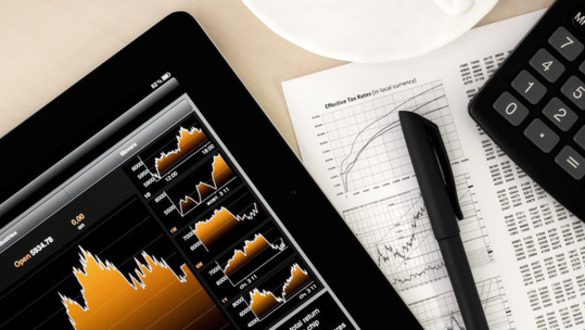 For 2018, the S&P 500 is higher by 3.69% for 2018. So far this year the Morning Matters Portfolio is higher by 7.12%. The Russell 2000 is higher for the year by 9.15%. The Nasdaq Composite is now above 7600 since our last update. The Dow moves above 25000 since our last update. February and March were VERY volatile months and April continued that trend. May calmed down with the exception of the last week of the month.

We expect another such run will happen. The portfolio is now into early June and hanging tough.This is an abbreviated update due to travel. The normal update will appear next week.