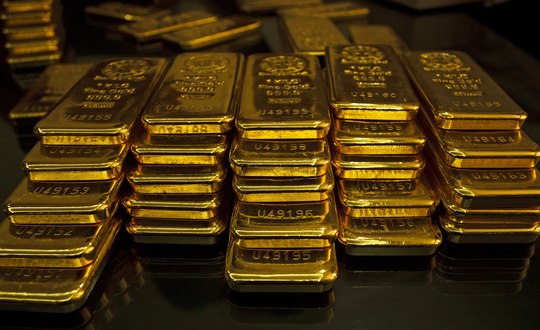 Wall Street Rebel believe that Gold and other precious metals will see enormous gains in the next few years. In fact, we believe the Midas metal could replicate the gigantic gains we saw in Bit-Coin. That is to say, this head fund prediction of $3,000 gold may be too conservative. We believe we could see gold go from $2,000, $3,000 jump to $5,000, $10,000 even $20,000 an ounce in a speculative fervor driven by a fear the U.S. dollar will be dethroned as the world’s reserve currency.

Bloomberg is featuring a story on Diego Parrilla. He heads the $450 million Quadriga Igneo fund that managed to produce a 47% return on investment this year by betting on gold and Treasuries. Parrilla, according to Bloomberg, says the next decade is going to be marked by inflation that central banks are powerless to control. We agree, but it’s not going to take a decade for the financial markets to realize the world’s economy is being flooded by worthless paper currency.

The unprecedented monetary stimulus will fuel a long list of asset bubbles and corporate debt addiction that will make interest-rate hikes impossible without setting off an economic crash. As this reality takes an iron-clad grip in the world economy Diego Parrilla believes gold could rise from today’s $1,800 to $3,000 to $5,000 an ounce over the next 3 to 5 years. We, however, see the genuine risk of that kind of run in gold happening in the next two years and then for it to suddenly soar like Bitcoin did jumping to $7,000, $10,000 even $20,000 in a matter of months.

In an interview with Bloomberg of Diego Parrilla, from Madrid Spain, he is quoted as saying...

“What you’re going to see in the next decade is this desperate effort, which is already very obvious, where banks and government print money and borrow, and bail everyone out. Whatever it takes, to prevent the entire system from collapsing.” In comparison, traditional funds are tasked with generating steadily positive returns over time. Parrilla’s fund is predisposed toward hedging the next big crash while generating capital over time. Managers with a tail-risk bias position for extreme market events, typically bucking mainstream views on Wall Street.” 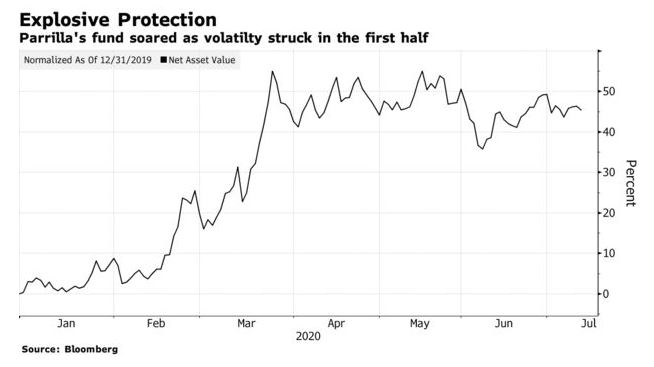 Wall Street is still ignoring the threat of inflationary crisis; predictions that the record stimulus spending would set the stage for increasing inflation have so far turned out to be wrong for many years.

Federal Reserve Bank of San Francisco President Mary Daly and Richmond Fed President Thomas Barkin has said in recent weeks that inflation isn’t a concern in the current crisis. Even if inflation emerges, the Fed has the tools to deal with it, according to Daly. While that may be true, it assumes that the U.S. dollar remains the world’s reserve currency and doesn’t meltdown in a banana republic disaster.

Wall Street Rebel agrees with Parrilla’s analysis that the stimulus packages have exacerbated deeper issues within the financial system, such as central banks who have kept interest rates near zero for more than a decade and are willing to re-write the policy rulebook in a crisis. Making it worse and more likely to become a serious issue is an upcoming stimulus package that will have to enormous to bail out the states and prevent 20 to 28 million renters in the United States from being evicted by September 30, 2020. This would dwarf the 10 million that were displaced during the entire post-2008 crisis recession that took years. This crisis approach will take just three months if not addressed immediately.

Parrilla has a strong background as a gold mining engineer previously ran the commodities department for Old Mutual Global Investors, and described his investment process to Bloomberg during his interview as a search for “anti-bubbles. A term referring to unusually cheap assets that do well when bubbles burst. In fact, Parrilla authored a book called “The Anti-Bubbles: Opportunities Heading into Lehman Squared and Gold’s Perfect Storm.” In his interview with Bloomberg, he was quoted as saying…

“What we’ve seen over the last decade is the transformation from risk-free interest to interest-free risk, and what this has created is a global series of parallel synchronous bubbles.”

“One of the key bubbles is fiat currency, and one clear anti-bubble in this system is gold,” he said, adding that other examples are volatility, correlations, and inflation. “It’s a case of when, not if, they will reprice significantly higher.” 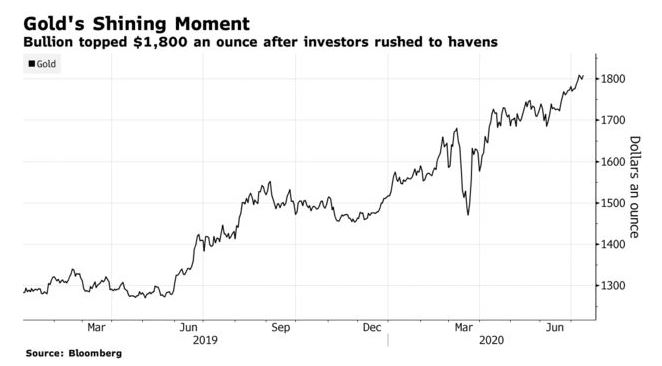 “Gold has rallied 19% this year and captivated some of the world’s most prominent investors this year, who argue that the rapid expansion of central bank balance sheets will reduce fiat currency values and drive demand for hard assets.”