Has the FAR Right Media Had Enough of Trump’s Treason? 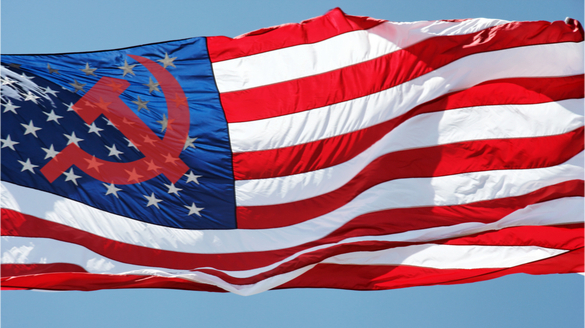 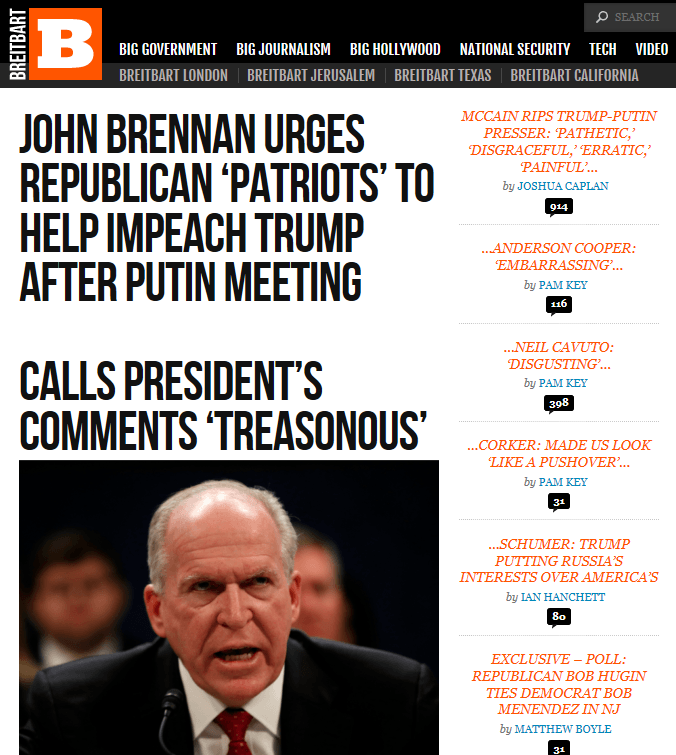 The alt-right, far right Trump Sycophant press has been a tool of white nationalism for many years. Its enthusiastic embrace of Trump’s unrelenting birtherism announcement, his America First and shattering of immigrant families leaves many of these publications vulnerable to the truth – the light of day that so often sends cockroaches scurrying.

Yet, despite the traitorous performance of Donald Trump in Helsinki all these publications can do is just post small snippets of stories reporting events from arm’s length from any commentary finding fault with this illegitimate POTUS. Trump’s legitimacy is central to the problem now faced by the alt-right, white nationalist press. If they choose to recognize the danger as echoed by a large number of national security experts, much less their idol may, in fact, be a Russian Asset, since 1987 they stand to lose everything they’ve gained including the 1 seat majority of the Supreme Court.

If this alt-right, white nationalist press outlets ignore or take the side of Putin and Trump and their ridiculous “it’s America’s fault for letting it happen” narrative, they risk watching the better than 30% of their GOP base of readers bolt and stay home in November. The danger is heightened by the reality that Putin may have a great deal of evidence to leak before the November US mid-terms.

While WallStreetRebel.com holds a great deal of contempt for these alt-right, white nationalist press and media organizations, it does have sympathy for their plight. At any moment information could break that leads to the end of the Trump/Pence Administration.  Making matters even worse for these press and media outlets is devastating revelations could come from a myriad of possible sources.