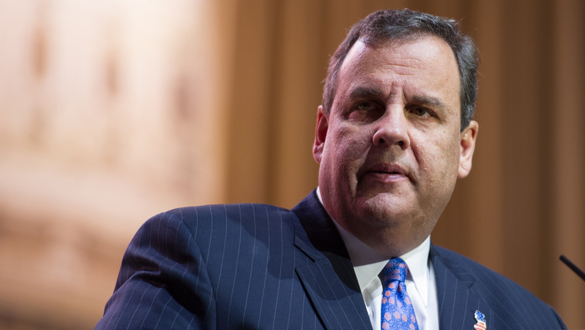 President Donald Trump’s incitement of the insurrection on Wednesday will forever be known as one of the darkest days in American history. Right up there with the Japanese bombing of Pearl Harbour and the attacks of 9/11. Besides leaving five people dead, including a capital police officer, as many as 140 GOP Washington lawmakers could find themselves expunged from their elected offices.

Former New Jersey Gov. Chris Christie said Sunday while a number of his fellow Republicans joined Democrats to support the process to remove him from office. Christie has been friends with Trump for 20 years and, in 2016, was the first governor and among the first politicians to back Trump’s presidential campaign.

Christie made it clear that Trump’s conduct last week, in which he directed his supporters to march to the U.S. Capitol building to pressure lawmakers to overturn the 2020 election, made him “absolutely sickened.”

According to Christie, during his comments on ABC’s “This Week,”…

“What we had was an incitement to riot at the United States Capitol. We had people killed, and to me, there’s not a whole lot of question here,” Christie where he is a contributor.

George Stephanopoulos asked Gov. Christie if he thought (the president’s involvement in the January 6th insurrection was an impeachable offense, Christie said,

“Oh, sure, yeah,” and then said if he were in Congress, he would be in favor of impeachment.

“If I think it’s an impeachable offense, that’s exactly what I would do.”

“If inciting to insurrection isn’t, then I don’t really know what is.”