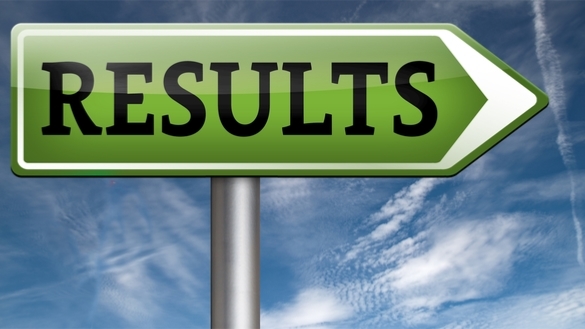 The polls this week don’t reflect the impact of what most professional political analysts are calling the worst week of Donald Trump’s Presidency and yet they anything but good news for the GOP. Monmouth University’s polling operation one of only six pollsters that FiveThirtyEight rates with an A+ grade in its pollster ratings. Monmouth University is also one of the few that polls elections that almost every competitor ignores. 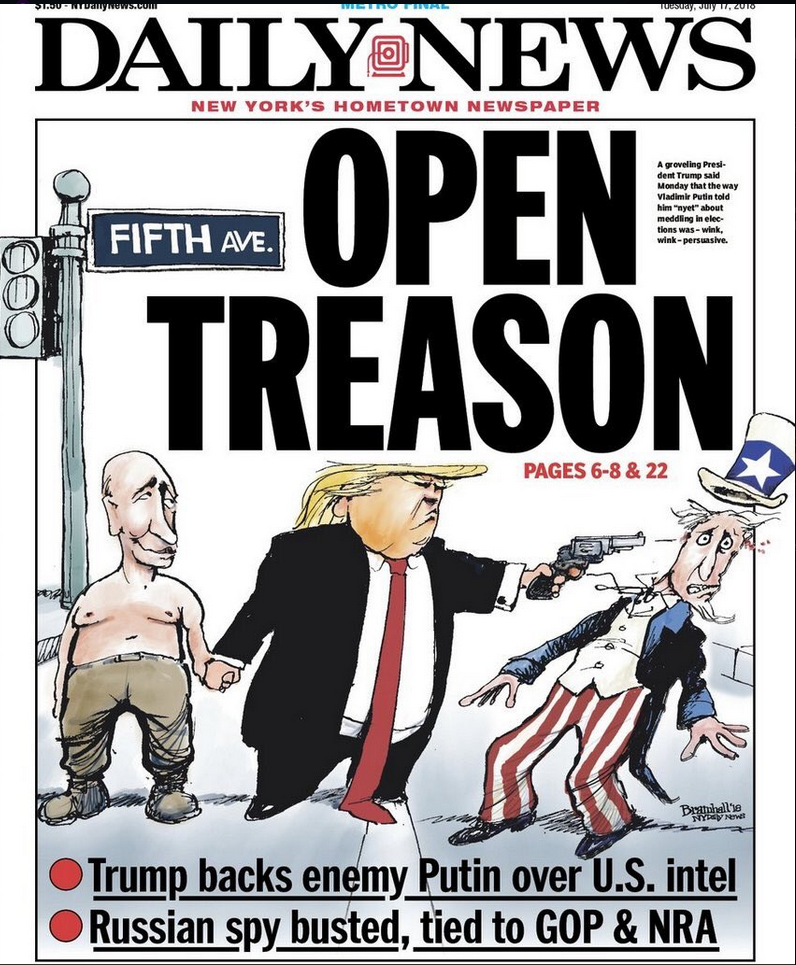 Monmouth released a poll of California’s 48th Congressional District this past week that shows Pro-Russian Republican Rep. Dana Rohrabacher is heading towards possible defeat in his attempt to be elected to his 15th term. He’s facing a real threat from Democrat Harley Rouda who will certainly benefit from the media storm surrounding Rep. Rohrabacher’s ties to accused Russian spy Maria Butina, who was indicted this past week with attempting to influence U.S. politics as an illegal unregistered Russian agent.

This poll does not reflect the impact on opinion within his district in this Republican +4 district. According to an average of Monmouth’s two likely-voter models, the Democrat challenger was already ahead in this district by 3 points. FiveThirtyEight analysis implies that the national political environment is leaning Democratic by 7 points.

Monmouth University polls are high quality because among other things the pollster releases three numbers to reflect the uncertainty about which voters will turn out in November.

Among what Monmouth calls “potential voters” — those who have voted in any election since 2010 or have newly registered to vote — Rouda leads 46 percent to 43 percent. Among voters who are likely to vote based on historical midterm turnout, the Democrat is up 47 percent to 45 percent. And among likely voters in a “Democratic surge” scenario, Rouda defeats Rohrabacher 48 percent to 44 percent. While all three numbers surprisingly favor a victory in November for Democrats, they are within the margin of error -again before this nightmare week for Trump and the GOP -- in a solidly GOP district.

Other polling results this week of interest …

·        The Trade War with China appears to be heading towards President Trump making good on his threat to levy punitive tariffs on $505B of China’s imports. Should the Chinese choose to react in kind, we expect to see a wave election occur in favor of the Democrats equal or greater than the wave the GOP enjoyed in 2010... An over 70 seat swing in the House and loss of control in the Senate. The disastrous 1980 election serves as a good reminder of what happens when farmers turn on a President and political party when they are economically devastated by the Executive Branch in the months before an election.

·        The Mueller Russian Probe despite President Trump’s bravado has more credibility thanks to Trump’s disastrous meeting with Russian President Putin, and this will only more aggravate in the months before the election by further indictments and horrid revelations that will become public.

·        Higher Oil prices are driving gasoline prices much higher. Supply cuts from Venezuela, Nigeria and the prospect of new sanctions are being imposed on Iran and its oil exports could drive regular gasoline to an average cost around the United States by as much as 20% resulting in $3.00 regular gas. That will not help the incumbent party.

·        Embarrassing revelations from the Michael Cohen investigation and his former Campaign Director’s trials in Virginia and Washington D.C. Both are being called “Fake News,” by President Trump, but that might not help past his core 38% base of support.

·        New York State’s Governor Cuomo has opened the door to a criminal case against the Trump Foundation While the state’s attorney general filed a civil lawsuit against President Donald Trump, three of his children and his foundation in June, saying Trump had illegally used the nonprofit as a personal “checkbook” for his own benefit. The state attorney general’s office said it had not determined that a criminal referral was warranted, however. An indictment of President Trump and his three oldest children by NY State could become a reality before the November mid-term elections.