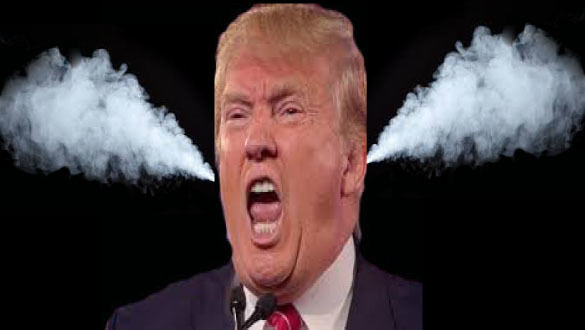 A new Gallup poll shows American’s are not feeling love for President Donald Trump. His approval rating has dipped to 39%. This amounts to a 4 point nose dive in approval since the last Gallup poll that saw his approval at 43% and equals the approval rating the President enjoyed back at the start of the has back in December at the beginning of the 35 Day partial government shutdown.

Republicans still however support President Trump with 90% approving his job performance, while 33% of independents and just 4% of Democrats approve of his efforts in the Oval Office. 33%

The new Gallup poll was conducted between March 1 and 10th which takes in consideration he unsuccessful summit with North Korean leader Kim Jong Un, and President Trump’s former attorney Michael Cohen testimony before House and Senate oversight committees. It does not reflect the impact of the former campaign manager Paul Manafort’s sentencing in Washington D.C.