First IPO Of The Year Is On The Books 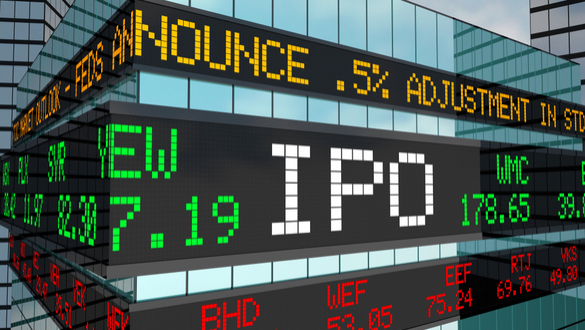 The first IPO of the year got on the books before the month ended. No thanks to a government shutdown for making an IPO in January a difficult task when normally it is a no brainer.
New Forest Energy (NFE) was originally going to be priced at $15. However, thanks to the delays it was dropped to $14. The stock closed at $13.50 after opening at $13.25.
NFE specializes on renewable energy operations.The company offers biomass and solar solutions to renewable energy. The company is headquartered in New Zealand.
This was a good deal for shareholders as they got to stock at a discount in the after market of between $1.50 and $1.75 to its original pricing of $15.
We heard Bob Pisani of CNBC claim that 2019 could see 190 to 200 IPOs and the total dollar amount could exceed 2000. We all know what happened after that year, bye bye. Not buy buy.
Next week sees 4 IPOs on the docket. Followed the week of the 11th by Virgin Trains. Most investors will be waiting for several unicorns to be priced. Such names could include Uber, Lyft or Airbnb.
Could be a fun year. The last IPO we featured here in 2018 was NIO and is now at $7.88 after opening at $7.46.