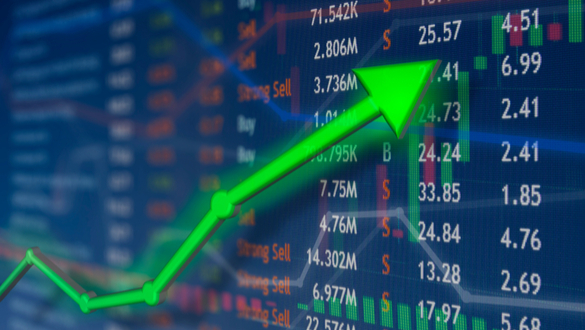 Federal Reserve Chairman Jerome Powell did the unexpected today and announced during his speech to The Economic Club of New York that interest rates are "just below" neutral. This represents a big reversal from his Oct. 3 comments when he claimed that interest rates were a long way from neutral.

This sudden reversal came after an onslaught of criticism of him by President Trump who has been blaming Powell for the weakening stock market and even the decision by GM to cut production and close some plants. Powell’s bearish comments will almost certainly eliminate him as a target should the equity markets resume the bearish performance we’ve seen in recent weeks.

The recent rate hikes by the Federal Reserve have served to spook the world’s financial markets because there has been an increasing number of signs that the global economy is slowing down. Powell’s comments appear to demonstrate he recognizes the slowdown and willing to hold interest rates – where they are.

The decision to hold the line on interest rates, for the time being, should help the financial markets hold near their current levels for the time being. Investors should still be cautious. There are other risks besides interest rates that are creating peril in the markets including President Trump’s trade wars including the impending ratcheting up of tariffs from 10% to 25% against Chinese imports.