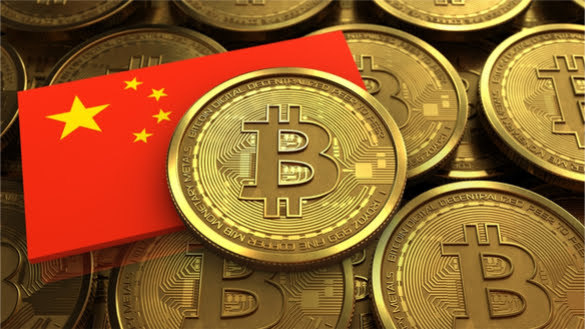 Peter Thiel speaking at a virtual roundtable for members of the Richard Nixon Foundation on April 7, expressed his concerns that the Chinese are using bitcoin to corrode the U.S. financial system…

“Even though I’m a pro-crypto, pro-bitcoin maximalist person, I do wonder whether, at this point, bitcoin should also be thought [of] in part as a Chinese financial weapon against the U.S.”

Thiel’s predicted that  Bitcoin is a threat to fiat money globally and the U.S. dollar specifically.

The billionaire pointed to China’s recent test trial of its central bank-issued digital currency (CBDC). According to Thiel…

“This internal Chinese stablecoin will amount to nothing other than some sort of totalitarian measuring device.”

Yet, Theil believes U.S. policymakers have time, resources and power to head of the threat and urged the Biden Administration to consider these crypto-forward moves from a geopolitical perspective.

Thiel is well known for his skeptical posture towards China. He’s even attempted to undermine the Chinese effort to dominate and establish a bitcoin mining monopoly by backing in late 2019  the San Francisco-based startup, Layer1.

Despite O’Leary’s balking on accepting bitcoins mined in China, he has not explicitly called China’s crypto frenzy a threat to the United States. However, he has been openly critical of China’s human rights abuses committed and its continuing trade war with the U.S.

Is Bitcoin A Chinese Financial Weapon?