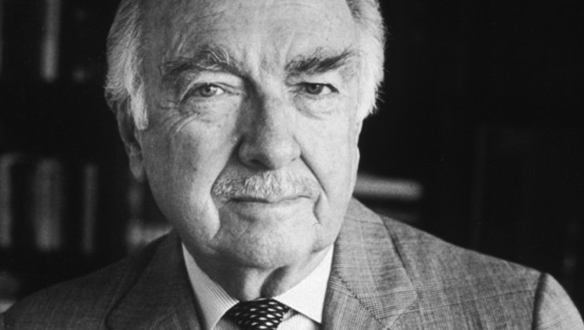 President Lyndon B. Johnson is famous for, among other things, for saying after he watched the CBS evening news featuring the country’s favorite newscaster… “If I’ve lost Walter Cronkite, I’ve lost the country. President Trump has lost far-right Tucker Carlson and should recognize he’s lost the election.

Tucker Carlson has gone back and forth for days with President Trump’s lawyer Sidney Powell for several days, demanding to see legitimate evidence of the alleged widespread voter fraud and conspiracy theories. He insists he’s received nothing from her.

Once a staunch defender of President Donald Trump, Carlson has found himself burned by the accusation that dead people were allowed to vote. He assumed that revelation was the truth because it came from Rudy Giuliani, the lead lawyer on the Trump Election Reversal Team that includes Sydney Powell. After repeated requests for the evidence and not getting it, Carlson last night openly scorned Sidney Powell’s performance at the now-famous press conference where Giuliani literally meltdown so badly his hair coloring started to run down both sides of his face. Carlson refers to Powell at the conference and the paltry among evidence she offered and has provided Carlson….

“What Powell was describing would amount to the single greatest crime in American history.”

“Millions of votes stolen in a day, Democracy destroyed. The end of our centuries-old self-government system, not a small thing … we took Sidney Powell seriously, we have no intention of fighting her, we’ve always respected her work. We simply wanted to see the details. How could you not want to see them?”

“When we checked with others around the Trump campaign, people in positions of authority, they told us Powell has never given them any evidence either, nor did she provide any today at the press conference … she never demonstrated that a single actual vote was moved illegitimately by software from one candidate to another.”

Carlson, according to Powell, received one affidavit from her. After his buying into the dead voters voting bullshit, Carlson refuses to accept just one affidavit.

Even Trucker Carlson painfully realizes that President Trump has lost the election.