EU Hammers Google with a $1.7B Fine for Blocking Rival Ads 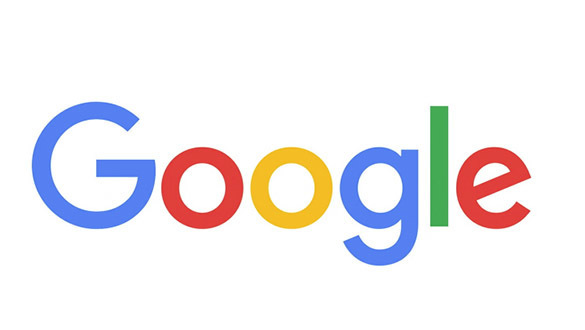 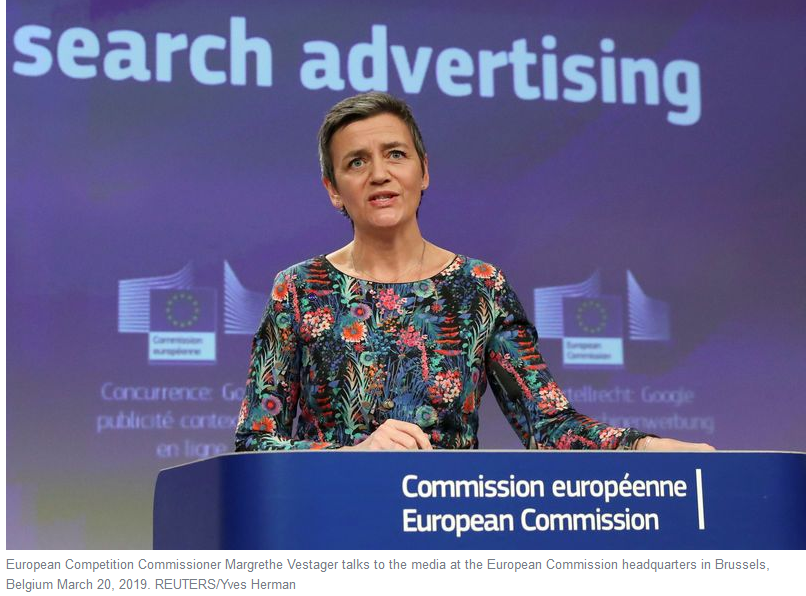 The European Union is going to do everything it can to guarantee fair trade and competition according to European Competition Commissioner Margrethe Vestager following the announcement that Google has been hit with an enormous $1.7 billion fine by the EU for blocking rival online search advertisers.

The BBC reports the case that triggered this enormous fine involved the tech giant abusing its dominance by restricting third-party competitors from buying and placing search ads on the Google platform. EU Commissioner for Competition Vestager was quoted by the BBC as saying…

“Google has cemented its dominance in online search adverts and shielded itself from competitive pressure by imposing anti-competitive contractual restrictions on third-party websites... This is illegal under EU antitrust rules.”

Observers point out that this is the third time the European Union has fined Google in just the past two years. The EU clobbered Google last year with a record $5 billion penalty for abusing its market dominance in mobile and fined the internet search giant with a $2.7 billion in 2017 for manipulating shopping search results. Google is still appealing both cases, but most EU analysts believe Google has little hope of reducing the fines much less defeating them on appeal.