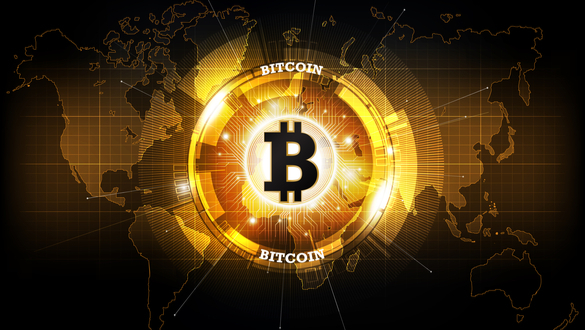 World-renowned economist Nouriel Roubini, Dr. Doom, is stepping up his blistering attack on the cryptocurrency industry, particularly in the aftermath of the collapse of FTX and the arrest of its now-disgraced founder, Sam Bankman-Fried.

NYU Economic Professor Nouriel Roubini, famed for dire economic perspectives on global trends and predictions of doom and gloom, didn't hold back on his attack on the cryptocurrency industry in Davos, Switzerland, Wednesday (video below) at the World Economic Forum. He warned investors that…

"FTX and SBF are not an exception — they're a rule,"

"Literally 90% of crypto is a scam. A criminal activity. A total real-bubble Ponzi scheme that is going bust."

Roubini has repeatedly warned and criticized cryptocurrencies, insisting that most in the industry con men, which got the economist into a war of words with Binance CEO Changpeng Zhao several months ago.

With the arrest of Sam Bankman-Fried and FTX now in bankruptcy, Nouriel Roubini's prior warnings appear to be affirmed by the facts.

Sam Bankman-Fried became a crypto billionaire and a  star on Wall Steer and in the industry by the time he was 29. A year later, he lost his billion-dollar fortune and crushed investor trust, sending cryptocurrency market into panic, resulting in billions of dollars flowing out of these virtual assets.

U.S. prosecutors allege that under Bankman-Fried's direction, FTX, one of the largest and most trusted cryptocurrency exchanges, transferred billions in customer assets to his trading firm, Alameda Research in order to investing companies Sam Bankman-Fried wanted to invest in. He also used the money to buy houses for employees, and his parents and to throw lavish dinner parties.

"You have to stay away [from crypto], you have to absolutely stay away,". "And most of these people belong literally in jail. Literally, they're all crooks."

If convicted of these charges, Bankman-Fried faces up to 115 years in prison. A trial date has been set for October 2, 2023.

Roubini went on during his interview in Davos that he likened the fallout of the FTX collapse to Bernie Madoff's Ponzi scheme, he noted that in that case, a few thousand people "lost their shirt" compared to the millions impacted by FTX.

"You cannot essentially create trust with technology alone" without verification from a trusted institution." 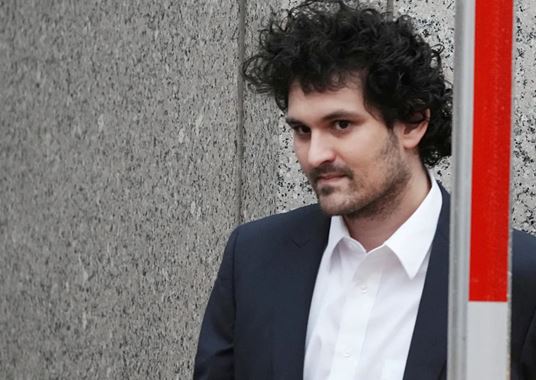 "They say: 'Put on a blockchain global supply chains, making sure that your tomatoes and Whole Foods are organic.' But how do you know?" Roubini said. "Because you put [it] on the blockchain, now Whole Foods has to send some people on the farms to make sure they're not using pesticide GMOs and so on, and then do the other tests in the store to make sure that whatever they've tested there is still there."

Roubini added that the notion that distributed ledger technology can create trust "is impossible" because "in reality, you always need some credible institution that validates the transaction. So most of what they call blockchain is blockchain in name only... so it's not blockchain, it's a glorified database."

The economist cited Google to make his argument.

"So Google Docs is a permission database, and everybody's using it," he added. "Nobody's calling [that] blockchain because it's not blockchain. So blockchain is a fad, and it's totally useless technology and wastes a lot of energy."