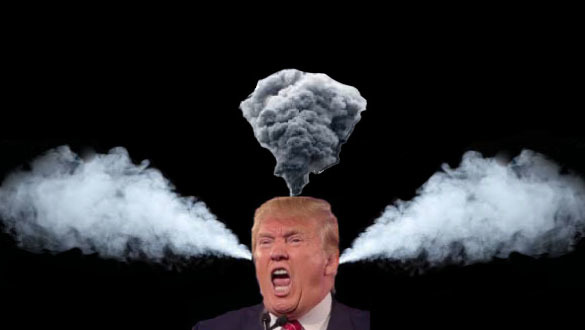 The total value of what the Federal Reserve announced could amount to $1 Trillion. But it’s a drop in the bucket compared to the economic damage that will be done by the coronavirus.

President Trump’s speech from the oval office last night was a complete disaster. U.S. stocks futures fell like a rock Wednesday night and kept falling when the decline triggered a short circuit breaker that shut down the market for 15 minutes. Trump announced new plans intended to contain the human toll and economic impact of the worsening coronavirus outbreak that has done nothing to steady global financial markets.

Amid nightmare on Wall Street, the New York Federal Reserve stepped in midday today and announced a major asset purchase program offering $500 billion in a three-month rep operation that will repeat tomorrow. The New York Fed also said its securities purchases would be a long a range of maturities to match the composition of the Treasury market.

The major infusion of liquidity comes as The World Health Organization officially designated the coronavirus outbreak a pandemic on Wednesday, as the virus spread across more than 100 countries and infected a reported 100,000 individuals. The rescue attempt by the New York Federal Reserve rallied the market for about 30 minutes, and then the markets began another nose dive and as of 2:15 EST the Dow was down more than 1800 points.

The growing alarm about the severity of the coronavirus pathogen — and the economic toll — has sent markets into a tailspin. Weeks of panic-driven selling has dragged blue-chip stocks into bear market territory as of yesterday. The Dow Jones has gone from a record high of 29,568 to 21,297.88 at a breathtaking pace. We are now very close to the level of 19,827which we were at the day President Trump was inaugurated in 2017.

While President Trump’s speech last night was sloppy, ineffective and roundly panned by both Republicans and Democrats, his comments today only served to demonstrate how lost and over his head he finds himself in this crisis. Instead of mollifying panic-stricken investors, he and the New York Federal Reserve have made things worse.

The COVID-19 pandemic is growing, with over 1,000 infected domestically and more than 120,000 worldwide.

“President Trump’s address to the nation was symptomatic of the lack of policy coordination in the face of a global coronavirus pandemic,” Oxford Economics’ Gregory Daco said.

“Markets reacted negatively to what was perceived as a solemn but confused speech that placed blame on other nations, omitted to focus on immediate actions to relieve the most affected individuals, and lacked in concrete fiscal and health measures to address the economic and financial impact of the virus,” the analyst added.

The selloff suggests investors were hoping for much more — such as what Academy Securities’ Peter Tchir suggested should have been a worldwide fiscal stimulus plan coordinated among large economies.

“I'm disappointed with what we got,” Tchir added. And other market professionals were even more alarmed.

“The U.S. limiting entry to foreign nationals from Europe has the potential to cause another world depression again even if it is for reasons that seek to stop the spread of the coronavirus,” MUFG economist Chris Rupkey said.

Other proposals under consideration by the Trump administration included a payroll tax cut and expanded worker protections to help counteract any economic fall-out from the ongoing coronavirus outbreak.

While some of these ideas have been met with resistance in the House, Eurasia Group’s Todd Marino wrote late Wednesday that “the snowballing impact of the coronavirus in coming weeks, combined with a White House push, will likely result in bipartisan alignment—rare in an election year—on [a] big-bang stimulus.” 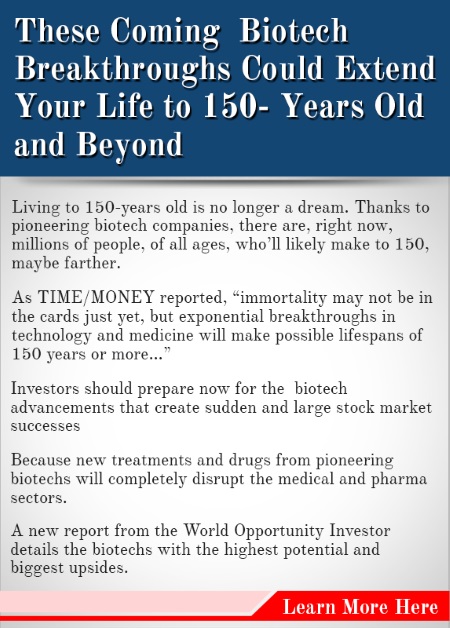