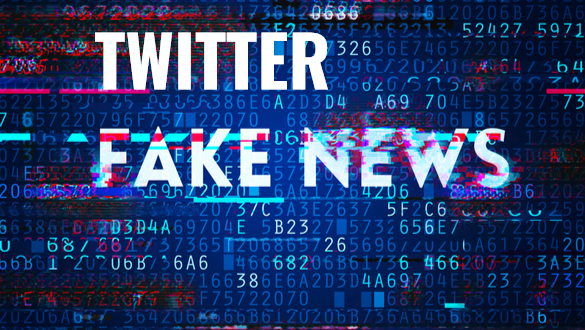 Donald Trump Jr. re-tweeted a right-wing operative used to attack Harris on social media after last week’s Democrat debate, that claimed the U.S. Senator had no right to represent American blacks because her father grew up in Jamaica. Harris, who is of Indian and Jamaican heritage, was born in Oakland, California, in 1964.

The attack was made by Ali Abdul Akbar posing as “black activist Ali Alexander” who is, in reality, a far-right political operative and conspiracy theorist, whom Politico profiled last year as an “increasingly prominent pro-Trump supporter.” The attack appears to have been boosted by the same kind of bots used by Russian military intelligence, conservative right-wing conservatives, and white supremacists to influence the 2016 general election.

Ali Abdul Akbar claimed in a video and tweet that Harris could not represent the black experience in America because she has “no ancestors who suffered American Slavery, the Civil War, nor Jim Crow.”

Donald Trump Jr’s re-tweet of Alexander’s ugly attack echoes the “birther” campaign his father against Barack Obama that falsely claiming he was born in Africa and couldn’t legally be president. Donald Trump (with wife Melania ) was a leading voice among a group of conspiracy theorists that promulgated the Obama birther lie.

The intense backlash on social media prompted Donald Jr. to delete his Birtherism linked tweet after boosting its readership. Among those speaking out against Donald Jr. was Harris’ husband who called it out for the crap it is and several of the Senator’s competitors for the 2020 Democratic nomination for President…

Senator Elizabeth Warren tweeted: The attacks against @KamalaHarris are racist and ugly. We all must speak out and say so. Moreover, it’s within the power and obligation of tech companies to stop these vile lies dead in their tracks.

Washington Gov. Jay Inslee Tweeted: “The coordinated smear campaign on Senator @KamalaHarris is racist and vile. The Trump family is peddling Birtherism again, and it’s incumbent on all of us to speak out against it.”

Former VP Joesph Biden Tweeted: “The same forces of hatred rooted in 'Birtherism' that questioned @BarackObama's American citizenship, and even his racial identity, are now being used against Senator @KamalaHarris. It’s disgusting, and we have to call it out when we see it. Racism has no place in America.”

Beto O'Rourke Tweeted: ”There's a long history of black Americans being told they don't belong—and millions are kept down and shut out to this day. @KamalaHarris is an American. Period. And all of us must call out attempts to question her identity for what they are: racist.”

This all comes as Federal authorities warned white supremacists and other political radicals could look to attack Independence Day revelers on July 4, that was issued through joint intelligence bulletin issued by the FBI, Department of Homeland Security and National Counterterrorism Center sent to law enforcement around the country.

According to the FBI, the law enforcement agency is investigating approximately 850 suspected “domestic” terrorists, the official and since late last year it has seen a significant uptick in domestic terrorism investigations involving white supremacists

“In fact, there have been more arrests and deaths in the United States caused by domestic terrorists than international terrorists in recent years.”