Did President Trump Ever Really Want a Trade Deal? 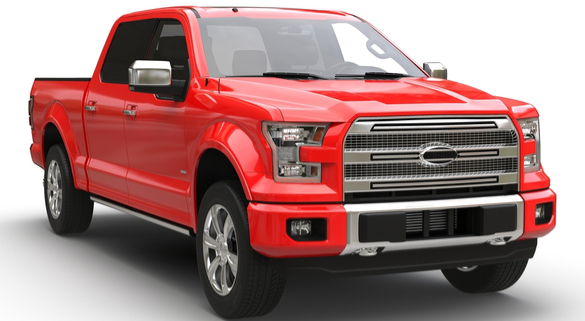 This morning we learned that the Europeans proposed a zero tariff stance on cars as well as removing all tariffs. To this proposal, President Trump, or maybe King Trump is a better label, said sorry not interested as the Europeans do not buy American cars. The conclusion from Trump is the Europeans are not offering anything.
So there are several conclusions from this stance. The first is that King Trump never wanted to get trade deals signed rather he just wants to sitr up the animal spirits of his base. Watch today to see if there is a deal with Canada. My thought is no deal today.
The facts are not up for debate on trade with the Europeans on cars. Trump is trying to protect the imported trucks from coming into the U.S. We have a 25% tariff on imported trucks into the U.S. Trump is being influenced by the car lobby effort. the U.S. car companies do not want competition for their wheel house, trucks. So Trump in fact is not a free trader. Far from it. Rather he is stuck in the swamp and never left it.
Europeans do not buy our cars for a variety of reasons. They want small cars and we produce big cars. Their cars need good mileage. The cost is too great to produce a car in the U.S. or Canada and then modify to fit European standards before shipping it overseas.
So Trump is fighting over something that is not an issue. More important, the Europeans also proposed eliminating all tariffs. Hard to believe that the president would not jump at this but then again maybe not.