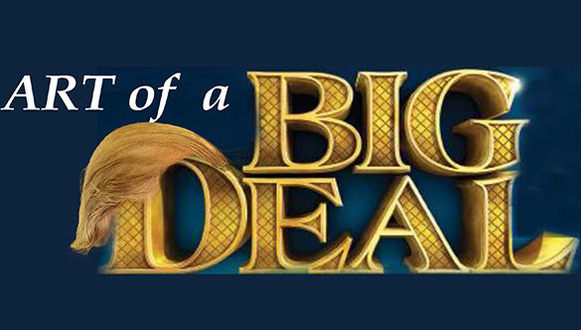 The Heroes Act passed almost three months ago, providing a continuation of $600 unemployment subsidy and eviction protections through the end of the year as part of a much larger package. Democrats in the House of Representatives should pass another bill and put the pressure on the President and the Senate to replace Trump’s worthless executive actions immediately.

The Speaker of the House Nancy Pelosi should call President Trump, his administration’s and Senate Majority Leader Mitch McConnell’s bluff, and immediately pass the $600 unemployment subsidy, $1,200 stimulus and eviction protections then immediately send it to the Senate.

This would cripple President Trump’s and GOP narrative that they are they’re the good guys.  They want their constituent to believe they are battling to protect Americans during this growing pandemic that will infect as many as 10 million and kill 250,000 Americans by Election Day November 3, 2020, assuming the re-opening of in-person schools doesn’t send the COVID-19 numbers berserk.

This strategy would be like using Aikido, the President’s own efforts to get out of the COVID-19 quicksand against him. If this approach works, the same approach will work for funding schools and state budgets so we can avoid state and localities being forced to lay off millions of their public employees without crippling Social Security, Medicare, and Medicaid.

The payroll tax cut is something Trump wants for himself. It will allow him to put millions of dollars in his pockets. Mike Papantonio explains this aspect of Trump’s larceny in the video below…

Trump Signs Executive Order To Give Himself Massive Tax Cut