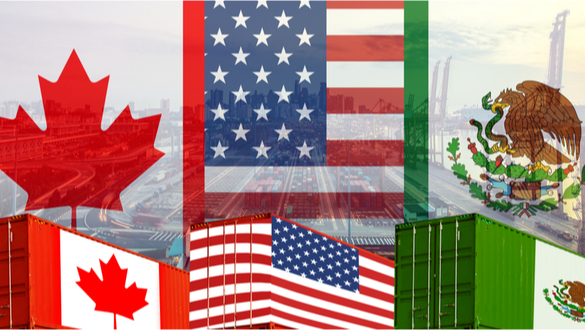 House Democrats made a long-awaited counteroffer to ratify Trump’s United States-Mexico-Canada Agreement (USMCA), the replacement for the North American Free Trade Agreement (NAFTA) to the administration trade envoy that would allow it win congressional approval before the end of the year.

Neil characterized Lighthizer’s response to the Democratic congressional counter offer as “favorable,” but stressed that the Trump administration is going to need to “digest it” over the next two weeks during the scheduled Congress recess.

The new trade pact is a top priority for President Trump has raised concerns among congressional Democrats that Mexico needs to strengthen its government’s budget to successfully implement new labor laws that strengthen the rights of unions in the country.