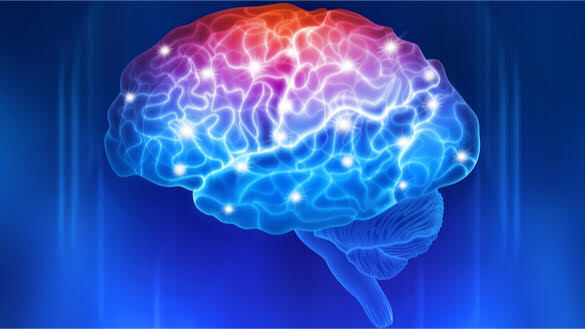 For 12 years, a guy suffered from horrible, day-long migraines, and nothing seemed to help. His physicians claim that they disappeared after prescribing leafy vegetables and recommending that he avoid red meat.

According to a case report published on Thursday by BMJ Case Reports, the patient had suffered from severe migraines for more than 12 years and has now been headache-free for more than seven years.

According to the study's authors, the guy had the oldest reported example of a persistent migraine that was alleviated following a dietary adjustment.

It is hard to draw any conclusions about the effectiveness of dietary changes in treating chronic migraines based on a single case study.

Another aspect that might have impacted this patient's symptoms was his HIV status, which was unknown at his diagnosis.

Patients may keep note of "trigger" meals to reduce the severity of their headaches.

However, according to the Migraine Research Foundation, there is no solid evidence that certain foods cause migraines at this time.

According to the research, the patient, who was not identified, had more frequent migraines in the six months leading up to a clinic visit.

Approximately six to eight migraines every month, according to him.

When asked about the migraines, he said that they were "debilitating," with some lasting up to 72 hours, in a brief testimony included in the case report.

He described how the headaches would get so severe that he "may wind up in bed in the fetal position."

Because he was unable to work because of the migraines, he would have to rest for days on end, which made his career as a photographer "nearly impossible."

He said that when the migraines ceased, he felt: "No more do I feel like a prisoner in my own body.

In this case, the patient was urged to follow the following recommendations: Each day, consume at least five ounces of raw or cooked dark green leafy vegetables, such as spinach, kale, and watercress. Additionally, have one 32-ounce green smoothie each day.

The patient maintained a food journal, even though the scientists were unable to control whether or not he adhered to the diet to the letter.

According to the research findings, the patient even quit using his migraine medication after making a move.

According to the findings of the research, none of these treatments had been effective.

Although studies have proven that migraines are a hereditary illness, the American Migraine Foundation states that factors such as nutrition, lifestyle choices, and environmental signals may have "a significant role" in how often patients get migraines.

A warning from the foundation was sent to patients who were attempting excessively rigid diets that might result in vitamin deficiencies: "Be cautious."

The authors of the case study propose the following as a possible explanation for the effect: The leafy greens are high in beta-carotene and other minerals, which the researchers believe may have anti-inflammatory characteristics, according to the study's findings.

However, even though the guy already had a well-balanced diet, the introduction of leafy greens raised his blood levels of beta-carotene, according to the research.

It is not apparent whether or not their hypothesis about what may have caused the alteration is correct in this case.

Other variables, in addition to the diet, might be responsible for the change in symptoms.

For example, the guy is HIV positive, which has been associated with a higher incidence of migraines, according to the study's authors, who also found that the man was overweight.

According to the study's authors, the man's allergies improved after he adjusted his diet, which suggests that the two are connected.

"Several" other patients, whose identities were not disclosed, experienced a reduction in the frequency of their migraines within three months of changing their eating habits, according to David M Dunaief, a New York-based expert in nutritional medicine and lifestyle interventions who was a contributing author to the study.