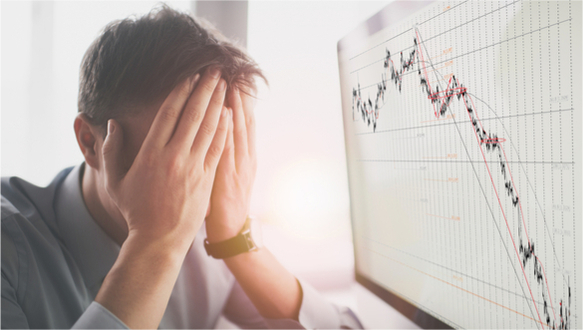 Gold, silver and copper lower. WTI Crude and Brent Oil Futures lower. Natural Gas is higher. $ is higher vs Euro, higher vs. Pound and lower vs. Yen. US 10 year Treasury price 120.27 with yields lower since yesterday. Prices as of 7:40 a.m. EDT.

One Year Winners All except for Conglomerates.

Earnings due after the close (by avg. trade volume): OZRK MDXG.

NATO allies are put on the defensive. (Bloomberg)

Supreme Court Nominee could be a plus for business. (NYT)

The 10 day spread moving average of breadth is invested again this morning. The Madison Market Timing Indicator is still invested.

The latest short interest from the NYSE and NASDAQ is due out after the close for data through June 29th.

President Trump concludes the NATO Summit then moves onto England on Thursday.

The Bank of Canada is expected raise interest rates when it issues the latest monetary report.