Crude Oil Drops Sharply on Reports that Saudi Arabia Could Restore 70% of its Output Quickly! 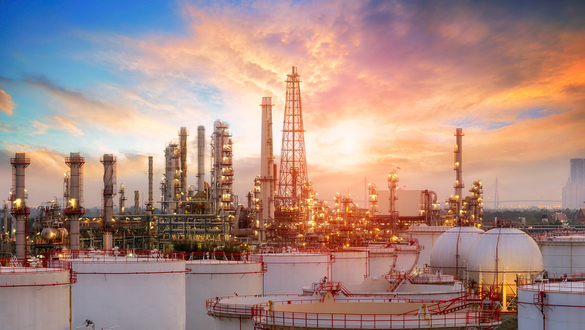 Between U.S. sales of oil from its strategic reserve and quick action on the restoration of 70% of Saudi exports of oil, the price of oil has dropped sharply from Monday’s early rally. Oil bears shouldn’t be too confident. The Saudi’s are using U.S. weapons to starve and wage war against 12 million Yemeni civilians.

No wonder the Houthis rebels in Yemen are escalating its attacks on Saudi Arabia and its Sunni oil-exporting states.

President Trump has declared that the United States is “locked and loaded” and prepared to respond with an attack many times greater on Iran if it's proven the attack came instead from Iran rather than the Houthis rebels who have claimed the attack.

Trump is also insisting it’s “fake news” that he was willing to meet with Iran’s President Hassan Rouhani without preconditions. Even though he is on video saying so over and over again and last week both Secretary of the Treasury Steve Mnuchin and Secretary of State Mike Pompeo interviewed by the press at the same time repeated the President is willing to meet with Iran’s President without pre-conditions.

Donald Trump’s administration is currently ready to start deploying the country’s emergency reserves of oil. These are the same oil reserves that Trump had originally been in favor of selling off over 50% of this entire stockpile back in 2017... to help pay for his southern border wall. Back then Trump and his White House stooges were insisting that record levels of domestic crude oil generation were eliminating the need for such large reserves.

Now with the Houthis rebels targeting oil exports and production of Saudi Arabia and its Sunni allies in the middle-east, as well as being on the precipice of a full-fledged war with Iran erupting, the importance of maintaining an SPR for the mitigation of sudden oil troubles cannot be overestimated. Even though it may only be enough to make up for a small part of the cut off of oil supplies from the middle-east.

The estimated 120 supply only assumes a 5% cut off in oil production, half the production of Suadi Arabian crude oil, not a 10% even 15% cut off of oil production from the entire region if a full fledge war breaks out. Keep in mind that 20% of the world oil flows through the straight Hormuz and Iraq is an ally of the Iranians who produce about 3 million barrels of oil could impose an embargo while the world allows the United States to wage war against Iran.

The Strategic Petroleum Reserve (SPR) was first set up as a response to the oil embargo imposed by Arab nations in the 70s, which led to prices skyrocketing. The reserve has also been used during Operation Desert Storm, back in ’91, Libyan oil supply problems in 2011, and during the aftermath of Hurricane Katrina, back in 2005.  Over 10M barrels of the SPR had already been sold last week after Congress ordered and approved this sale to raise money.

President Trump’s hedging on whether he will authorize a lethal military response against Iran amounts to his hedging on igniting what could become World War III. China and India will not stand by and allow President Trump to wage war against Iran. Putin’s offer to sell Saudi Arabia its latest missile defense technology is laughable.

The Iranian’s and Houthis rebels don’t have the airforce those defenses are designed to thwart. They will fight U.S. and Arab coalition forces insurgency style. Guerilla and suicide style. So those oil bears who believe the price of oil which is slowly receding in price as the effects of the Houthis rebels strike using ten automated, aerial, combat drones launched against Saudi Aramco’s Abqaiq plant are at best being very optimistic and at worst delusional. 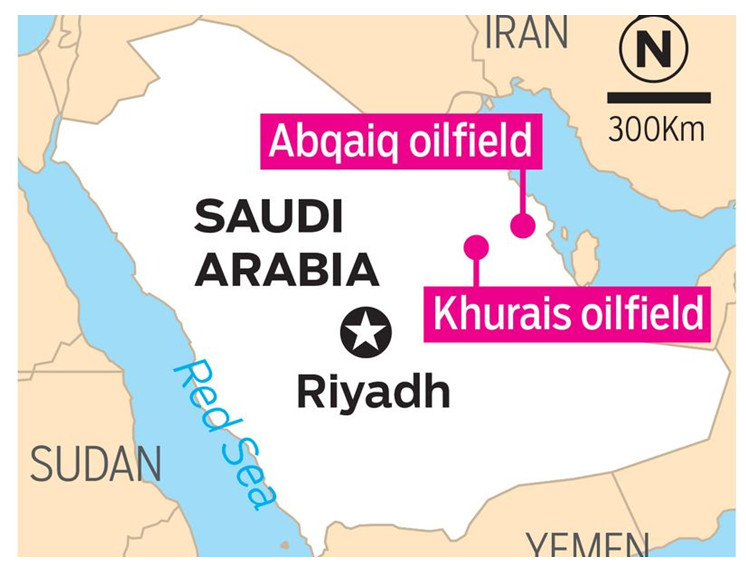 There’s a bloody war widespread already taking place in this area of the world that could easily turn into a world war. President Trump’s fixation on the possible usage of nuclear weapons and the insanity of the new acting national security advisor a former Reagan administration official Charles Kupperman who made the claim in the early 1980s that a nuclear conflict with the USSR was winnable and that “nuclear war is a destructive thing but still in large part a physics problem.”

Is Kupperman now telling President Trump that the U.S. could defeat Iran and the Taliban in Afghanistan and ignoring the long-term destabilizing effects that such cold-blooded action could have both on the planet’s health, and global politics of killing tens of millions of people would have?

The oil bears are just not being realistic about the risks and the upside potential of the U.S. becoming immersed in a regional war that could become World War III.