Coupang-Soon To Be A Robinhood Favorite 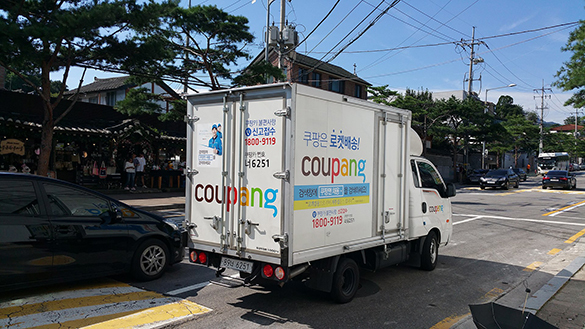 Last week Coupang (CPNG) came public. The company is the Amazon (AMZN) or Alibaba (BABA) of South Korea. Some of the smartest investors in the U.S. were in early on the stock. This morning Bill Ackman of Pershing Square just announced that he was donating 26.5 million shares which is $1.3 billion to his Pershing Square Foundation.

The founder of Coupang is Bom Kim who dropped out of Harvard Business School in 2010 to found the company because he knew how big the opportunity was in South Korea.The dense population of South Korea makes this a great idea. One statistic that made me love Coupang. 71% of the South Korea population is within 7 miles of a Coupang logisitcs center.The demographics are very strong for South Korea and if they expand to other Asian countries they will be successful. I may recommend this name in Superstock Investor and have personally bought some shares.

The stock was priced at $35 a share and on its first day it rose to $69 and is now at $50.02. We like the upside on this name and would establish a long term position that we would expect to own for several years.