Could Trump be Plotting a U.S. Invasion into a South American Country to Save His Presidency? 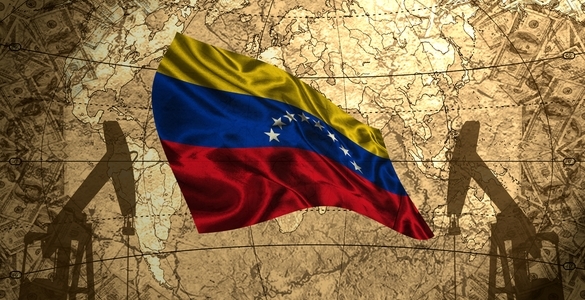 Attorney General William Barr’s announcement of charges being filed against more than a dozen other current and former Venezuelan officials, including the country’s supreme court chief justice and the minister of defense, has given away President Trump’s real goal. To justify the invasion of Venezuela and the potential massacre of tens of thousands so he can take their oil reserves.

Asked about the likelihood of obtaining Maduro’s arrest, Barr is quoted as saying…

“We do expect to gain control of these defendants.”

This may well prove later that the AG is aware of Trump’s plans to invade the South American country.

Meanwhile, our sources from Venezuela tell me they think Maduro and those indicted will wind up getting asylum in Cuba, Russia, or even China before any invasion would take place. It would mean Trump may not get the country’s oil if there’s a peaceful transfer of power.

Maduro is surrounded by Cuban, not Venezuelan security because he fears being assassinated.

A peaceful transfer would also serve as a catalyst for oil to drop to as low as $12 a barrel. The prospect of all its oil coming to the market would be a disaster for oil producers worldwide but especially for the U.S. fracking industry. 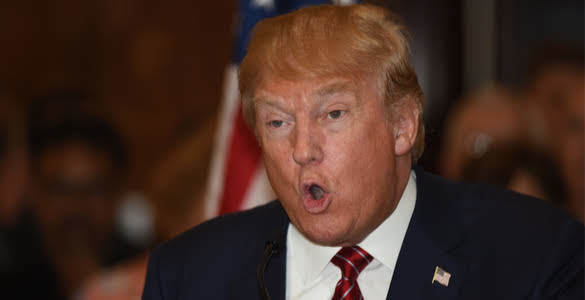 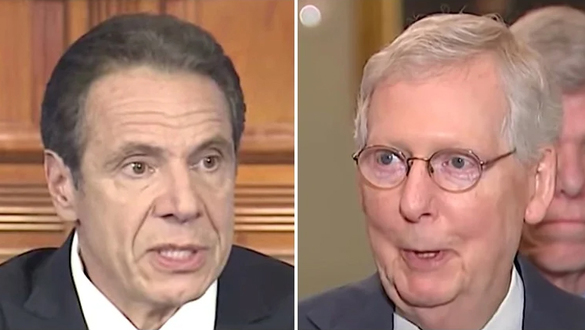 United States Economy Will Not Bounce Back On Its Own! 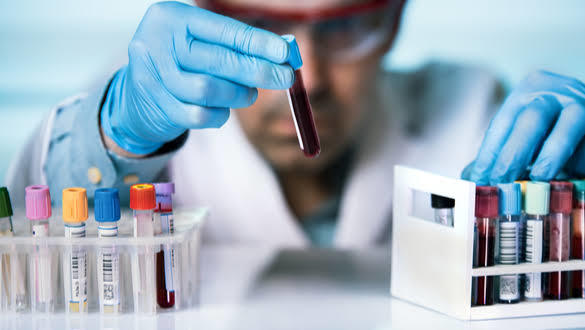