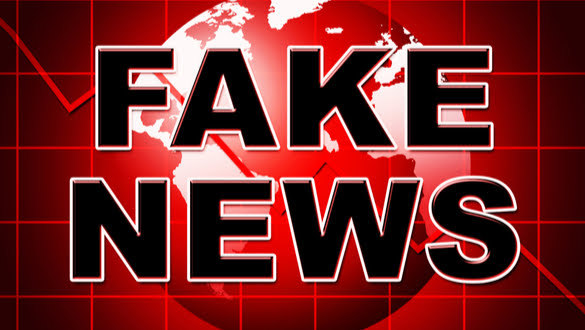 CNN's Christiane Amanpour and NYT opinion columnist Kara Swisher discuss Fox News's role in spreading misinformation about the coronavirus. But it’s just the tip of the Trump coronavirus pandemic scandal that could lead to his and Fox News downfall.

Fox News, for several weeks reported as the global pandemic was gaining momentum, minimized the danger repeatedly as an editorial policy to support the lies of President Trump was spreading. In many people’s opinion, the Trump propaganda network should be subject to billions of dollars of lawsuits as a result of the families of Fox viewers who were hospitalized or passed away as a result of the coronavirus and resulting COVID-19 disease.

But the truth is the network should part ways with a litany of its anchors and resident guest editorialists who followed in the steps as the president to fabricate and join in with his slanted and self-serving views of the truth.

Fox News reportedly fears its early downplaying of COVID-19 as it leaves it open to lawsuits. Their fears drove the network at the end of March to part ways with Trish Regan, a prime time host who gained notoriety for suggesting on her March 9 show that the COVID-19 coronavirus was a politically motivated "scam."

'Yikes!' Amanpour reacts to Fox News montage about the virus

Vanity Fair is reporting that the Trump propaganda network realized they might be facing billions of dollars in total lawsuits for their intentional lies and distortions “Fox News Is Preparing to Be Sued Over Coronavirus Misinformation.”

President Trump is already facing a barrage of articles proving he literally just ignored warnings from U.S. intelligence agencies. Then Trump continued to ignore repeated warnings from his own staff and members of his cabinet of the approaching deadly pandemic right through late January. 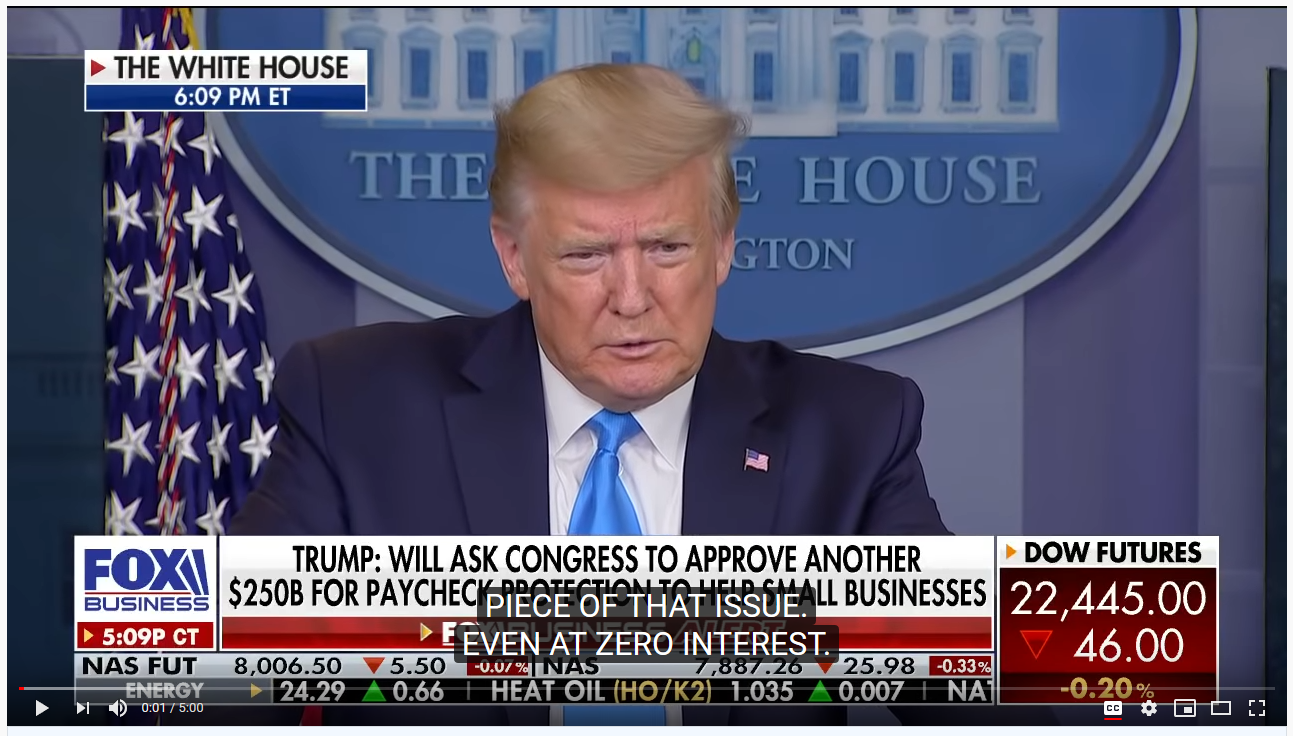 Now Trump faces a fall election with the prospect of a billion dollars worth of TV, social media ads and news reports exposing his carefree golf games as he was playing down the danger of the coronavirus pandemic.

The barrage of repeated lies documented in his own words and the timeline those lies were made will likely force President Trump to double-down to magnify his lies about his inadequate and late response to the crisis and Fox News complicity in tens of thousands of deaths that weren’t necessary.

A new report on the Trump administration's missteps in the early days of the coronavirus' spread into the United States was published in the New York Times on Saturday, detailing new instances showing how President Donald Trump ignored the warnings of his advisers and medical specialists about the lethal infectious disease approaching America's doorstep. 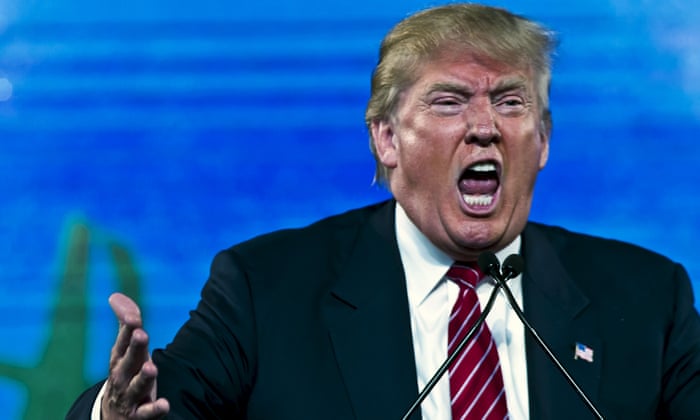 Dr. Fauci’s one of the top infectious disease experts acknowledged on Sunday during an interview with Jake Tapper on CNN’s State of the Union that there was a “lot of pushback” early on by the Trump administration on initiating social-distancing restrictions to slow the spread of coronavirus.

Fauci noted during the interview that “no one is going to deny” that lives could’ve been saved if they had acted earlier. No one but President Trump, of course…

Tapper asks Fauci: Do you think lives could have been saved?