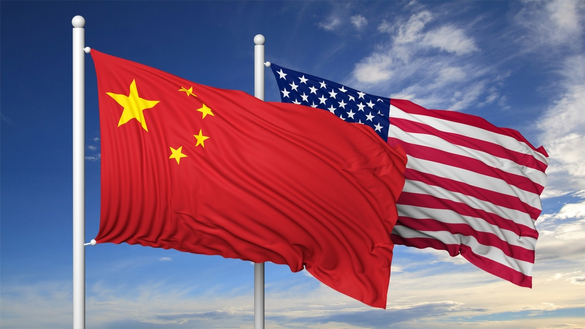 Liu’s attendance was a surprise because China had indicated the new trade talks would be led by a lower-ranking official from China’s Ministry of Commerce. U.S. Trade Representative Robert Lighthizer is expected to meet with Liu later this month after the two sides have had a chance to discuss a resolution to the trade war between the two largest economies in the world.

Knowledgeable sources watching the talks say Liu’s participation in the negotiations makes clear the importance of the talks even though for now the participants at the talks are made up of mid-level officials. It’s believed the deepening economic slowdown in China, and the risk of a China contagion has raised the importance of arriving at a deal and end to the trade war.

The talks at the Chinese Ministry of Commerce are the first face-to-face discussions between the U.S. and China since President Trump, and Xi both met in Argentina and agreed on a temporary 90-day pause in their tit-for-tat increases of tariffs. President Trump and Chinese Vice President Wang Qishan are reportedly intending to meet at the Davos’ World Economic Forum to take place in Switzerland to discuss resolving the trade war.