China May Buy $30 Billion US Agricultural to End Trade War 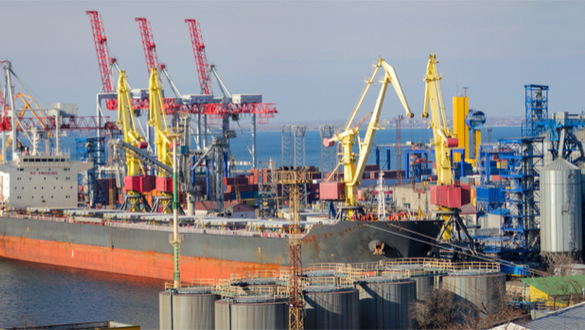 China is proposing the purchase of an additional $30 billion a year of U.S. agricultural products. This offer should appease the United States by significantly reducing the trade debt and give President Trump a trump card to show off his negotiation skill to his constituents that he has the  skill to end the trade war on his terms.

In what many observers are calling a big step in the right direction, press reports quoting knowledgeable parties familiar with the progress of the U.S. trade talks with China, indicate as part of a larger proposal to end the ongoing trade war China is offering to buy an additional $30 billion a year.  This would include U.S. agricultural products including soybeans, oilseeds, cereals, seafood, corn, and wheat.

The offer by China would reduce its U.S trade deficit and would be included as part of the memoranda of understanding between the countries negotiators. The $30 billion purchases would accretive to pre-trade war levels. It’s not clear whether the increase in agricultural purchases will be a yearly commitment or an ongoing increase that will last 5, 10 even 15 years.

Big issues for negotiation still need to be dealt with including non-tariff barriers, services, technology transfer, and intellectual property. There also remains the negotiation on an enforcement mechanism, but observers and analysts suggest the re-imposition of tariffs if the conditions of the final agreement are not met.

China imported $24.2 billion in American agricultural products. China’s purchases dipped by a third to an estimated $16 billion in 2018 as China’s retaliatory tariffs on American farm goods reduced imports. It’s not clear whether the $30 billion being proposed by China increases purchases based on the $24.1 billion or the $16 billion floor.