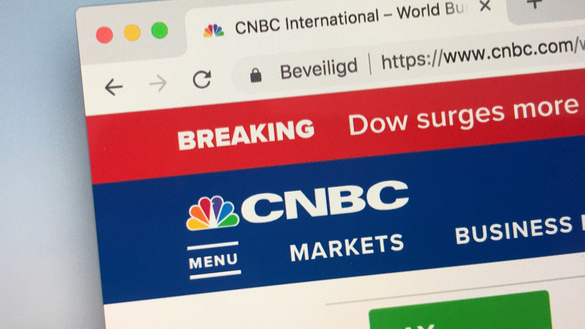 The U.S. and Foreign equity Markets are poised to flip-flop in terms of their upside potential. 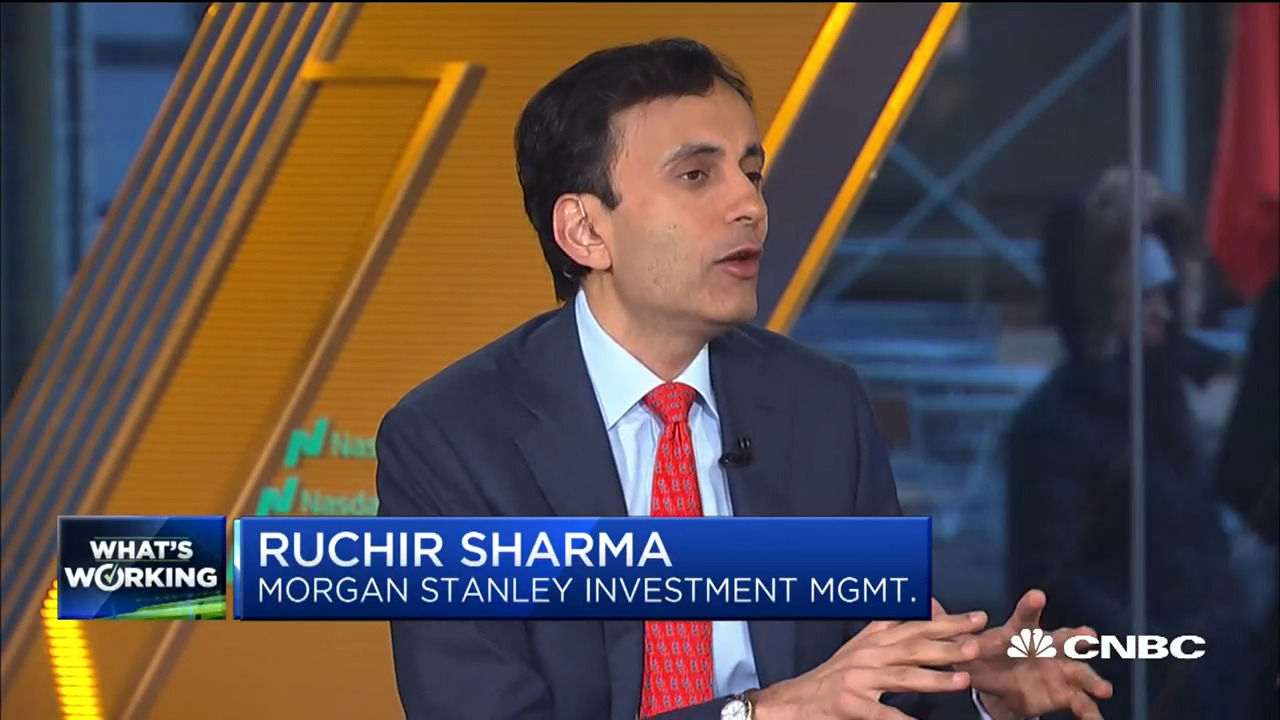 Morgan Stanley Investment Management’s head of emerging markets and chief global strategist Ruchir Sharma appeared on CNBC for an interview where he says the decade long bullish run in stocks is over, and the US markets are on the verge of decline. According to Sharma…

“The American Stock Market stands at a 100 year high relative to the rest of the world’s stock markets regarding relative price performance and valuation. A complete reversal to what occurred in the prior decade when the BRICKS and other foreign markets did well.”

Sharma went on to make some of the boldest calls for the broader markets in 2019 that have been made by any institutional analysts so far this year.

Ruchir Sharma is warning that the U.S. equity markets could be at an inflection point…

“The U.S. economic expansion is long in the tooth and is quite mature, the U.S. dollar is very expensive, while growth in many of the world’s other markets isn’t bad.”

“After more than a decade we could see a role reversal maybe getting underway. Thanks to the excesses in foreign markets that have worked through” over the last decade.”

“The biggest growth sector has been the technology sector is now receiving an intense amount of regulatory attention that amounts to a war against Facebook, Google, Apple, and Twitter, etc. it that will reduce extraordinary margins and bottom line profits in the next decade.”