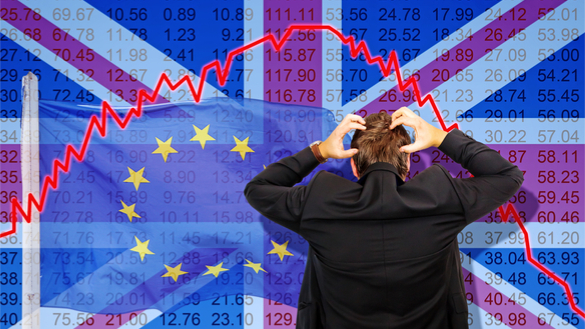 With recent polls showing the British electorate favors staying in the European Union, Prime Minister May stuck between a rock and a hard place.

British Prime Minister Theresa May is facing a rebellion by members of her Conservative Party who are refusing to endorse her strategy of seeking legally binding changes to the Irish border backstop during talks with the European Union.

This rebellion by her own party is raising the risk of the British withdrawing from the European Union without a deal in place, which many analysts and economists are warning would be an economic disaster for Britons. Almost all of the European Union leaders want the U.K. to either leave the EU with a deal in place, but disputes over key issues like the legally binding changes to the Irish border is making a deal elusive. 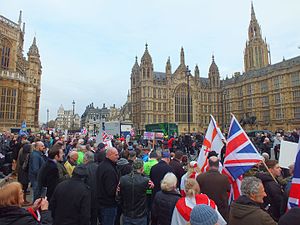 U.K. voters is increasingly being reconsidered and becoming increasingly unpopular with less than six weeks from the drop-dead deadline set for Brexit. All of this distension, taking place with the backdrop of a slowing European economy and the clock ticking. Germany is on the cusp of two negative growth quarters, a key indicator and confirmation of a recession.

Many observers have cautioned that the Russian’s may have 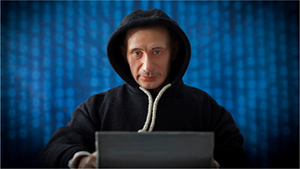 meddled in the Brexit vote in the same way they interfered in the 2016 U.S. election. Further, the Russians divisive political strategy continues to divide the British electorate now two years after the non-binding referendum.

Geoff Garbacz, the editor of GoldandEnergyOptionsTrader.com is warning that a no-deal exit for the British from the European Union could set off an economic dislocation that serves the interests of Putin who is doing everything he can to undermine not only the British and European Union economies but also their participation in NATO…

“It’s a mess that is falling on top of both the U.S. trade war with the EEU and China that could trigger a global economic recession. The added damage of a no deal Brexit, to the global economy cannot be overstated. It’s no wonder there are increasing calls for a second referendum on Brexit. The problem is Prime Minister May just doesn’t have the political courage and strength to reset and insist on a binding referendum that gives the British people a second chance to vote on the decision to leave the European Union.”