Brexit Delay-The Most Likely Result Amid The Current Chaos 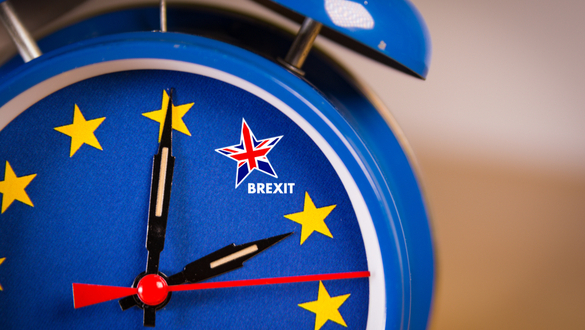 Brexit is another outgrowth of white nationalist anti-immigrant sentiment being manipulated and fanned by Russia’s intelligence services designed to bring down the post-WWII order and kill both the EEU and NATO.

The white nationalist, the neo-Nazi terror, is spreading around the globe. In many ways, it resembles radical Islamic terror. This reality became self-evident with the 50 murders and 49 injured in Christchurch, New Zealand this weekend. The suspect is a self-described racist, a citizen of Australia,  flashed a white power sign during his first court appearance.

"We, too, have seen the face of such evil with attacks in places such as Charlottesville, Pittsburgh, and Charleston. And in the wake of the New Zealand tragedy, I want to make one thing very clear: We will not permit such hate in the homeland.”

Absent from Homeland Security Secretary Kirstjen Nielsen comments was the recognition that this latest attack in New Zealand is just another in a long list of increasingly devastating carnage caused by this white nationalist, neo-Nazi terror, or an acknowledgment of both President Trump’s and President Putin’s complicity.

Brexit is just another symptom and threatens the economic and security of Britain and Europe. The realization that this is indeed what’s happening hasn’t hit the mainstream English voter. With Great Britain immersed in political chaos, EU officials are now being asked by Prime Minister Theresa May for an extension of the Brexit deadline from March 29 to June 1st.

The EU, faced with the reality that Brexit and white nationalist, neo-Nazi terror are all part a Russian effort to hurt the EU and Great Britain.

The EU, however, wants Prime Minister May to signal her intentions at a summit in Brussels this week; all 27 nations that make up the EU have to agree if Brexit is to be delayed. It’s our view the delay will be granted in hopes that the Brits decide to stay in the EU for now and call for a new,  binding referendum on Brexit. A delay of Brexit would be a defeat of Vladimir Putin’s Brexit strategy.