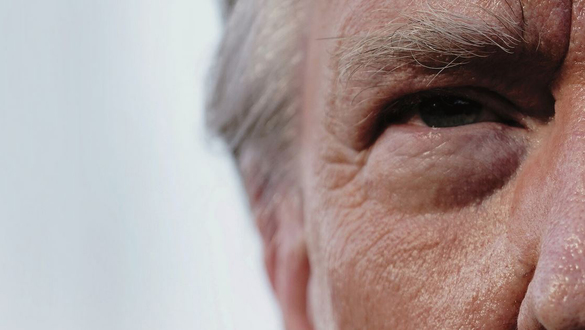 The new book being released next week, entitled “Rage,” contains multiple revelations in President Trump’s own words on a wide variety of topics ranging from the Trump’s handling of the novel coronavirus to his relationship with the American military to his strange affection for North Korean dictator Kim Jong-un.

Investigative journalist, author Bob Woodward of Watergate fame made crucial contributions to two Pulitzer Prizes won by The Washington Post during his career is releasing a new book on President Trump and his administration next week entitled “Rage.” 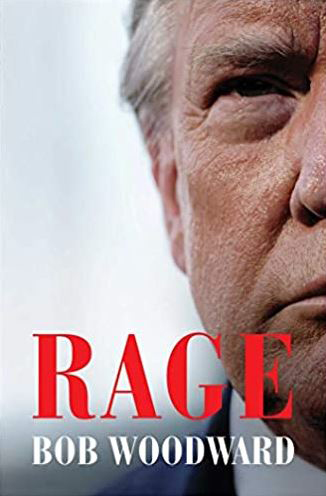 “Rage” is written by Bob Woodward and fully backed up with audio recordings including interviews with President Trump’s cooperation that proves every fact detailed, including five incredibly damaging bombshells that could doom President Trump’s re-election.

Bombshell #1: Trump said that he knew the novel coronavirus was five times more deadly than the seasonal flu — then admitted to playing it down in public.

Woodward’s Audio recordings show that Trump told Woodward in early February that COVID-19 spread through the air and was much more deadly than the flu. Despite this, Trump admitted he continued to downplay its significance in multiple public statements because he didn’t want to create a “panic.”

Trump said on March 19th, shortly after, he declared a national emergency…

“I always wanted to play it down,” “I still like playing it down.”

Trump told Woodward during one of the interviews that he finds the North Korean dictator to be “far beyond smart,” while also boasting that Kim “tells me everything,” including a detailed account of how he killed his own uncle. President Trump also claimed that Kim disparages former President Barack Obama as an “asshole.”

Bombshell #3: Trump ranted about his own generals being “pussies.” This confirms Trump has little or no respect for those in uniform.

The president is unhappy with the way that America’s military brass placed a premium on maintaining the country’s alliances with other nations, which the president said constrained his ability to cut trade deals. The president ranted…

“My fucking generals are a bunch of pussies,” “They care more about their alliances than they do about trade deals.”

Bombshell #4: Trump’s own former Director of National Intelligence (DNI) suspected that Russia may have blackmailed the president.

In an interview with former DNI director, Dan Coats found himself so puzzled by the president’s adoration of Russian President Vladimir Putin that he came to believe that the only plausible explanation was some form of blackmail.

“[Coats] continued to harbor the secret belief, one that had grown rather than lessened, although unsupported by intelligence proof, that Putin had something on Trump.”

“How else to explain the president’s behavior?”

Bombshell #5: Trump brushed off four centuries worth of oppression against Black Americans by boasting about the low unemployment level before the pandemic hit.

In June, in the middle of national protests against the police killing of George Floyd in Minneapolis, Woodward asked Trump during a recorded interview if he felt the need to understand the experience of being Black in the United States.

“No,” Trump replied. “You really drank the Kool-Aid, didn’t you? Just listen to you. Wow. No, I don’t feel that at all.”

Woodward pressed Trump about this by recounting the history of Black people in America, but the president refused to hear it and instead called Black Americans ungrateful of his supposed efforts to get them jobs; and told Woodward…

“I’ve done a tremendous amount for the Black community, and, honestly, I’m not feeling any love.”

Peter Strzok: What I Saw With Trump Is ‘Deeply Concerning’ | Morning Joe | MSNBC