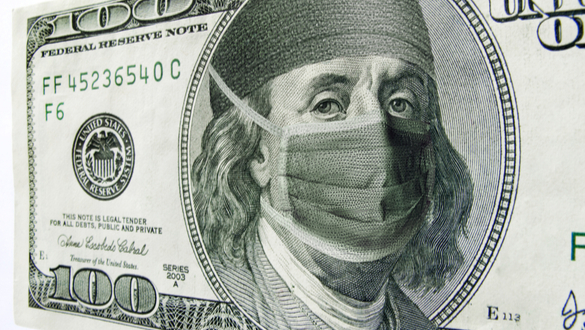 Joe Biden, whose healthcare policies and political priorities are deeply tied to the Affordable Care Act aka Obamacare promised to strengthen both by adding a new public insurance option, which would compete alongside private insurance.

The new public plan proposed by Biden would be available to everyone, including people who receive their health insurance coverage from an employer. That's an important difference from the plan that America ended up with after the dust settled in 2010 but is much closer to the original plan proposed by the GOP’s Heritage Foundation, which like Biden’s new plan would make the ACA's premium subsidies more generous and more widely available.

Biden’s new ACA expansion plan would give Medicare the power to directly negotiate drug prices and establish a new board to determine a fair price for new, first-in-class drugs. Also, drug makers would have to pay a tax if they raise their prices above inflation.

Biden's new public option is not without controversy in that it would automatically take the place of the Medicaid expansion in states that haven't expanded. All of these states are Republican-controlled. However, these states would get a better deal than those that participated in the expansion — arguably, rewarding their resistance to the ACA.

Health care will be the biggest issue in the 2020 election, and polls show that this middle of the road approach to health insurance may find the largest majority of approval. Biden's proposal is decidedly more moderate than Senator Bernie Sanders' ‘Medicare for All Plan’ that President Trump calls socialist and all of its critics say will destroy private health insurance in the United States which a majority of Americans favor. The Biden plan is likely to be a strong persuader to vote for him by as many as 150 million Americans concerned about protections for people with pre-existing conditions. Biden’s healthcare plan could very well be the one magic bullet to propel him to both the Democratic Nomination and Presidency in 2020.